Well, we all saw that coming, didn’t we? In order to promote Windows 8, Microsoft announced Halo: Spartan Assault. Developed by Vanguard Games in conjunction with 343 Industries, this isn’t the Halo game you’ve been waiting for. No, this isn’t a first person shooter with next-gen visuals. Instead, 343 and Microsoft decided to offer us a top-down shooter. This game is said to be a Windows 8 title, and will be released on both PC and Windows Phone. Halo: Spartan Assault is planned for a July release, and you can view its first screenshots – as well as its debut trailer – below! 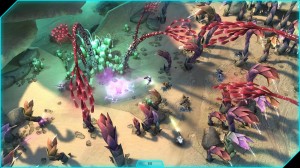 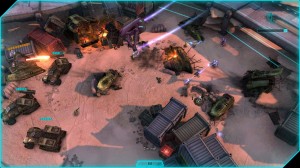 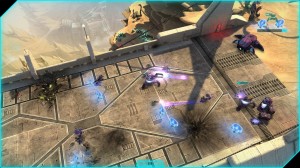 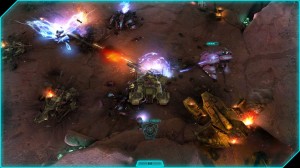 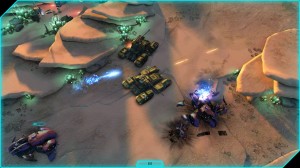 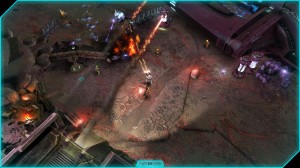 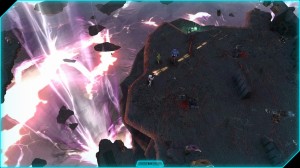 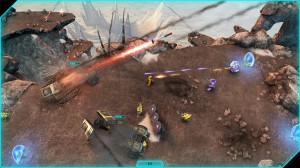 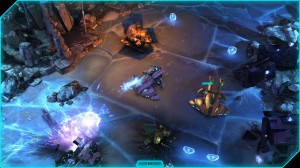