Techland has revealed its latest project, called Project Hell. Project Hell started as an internal weapon mod for Dead Island, but quickly became something more than that. There is currently a small team inside Techland that is working on it, and a set of screenshots got released a couple of days ago. Project Hell is said to be a first person, hack n slash game, that is currently being developed exclusively for the PC.

According to the team, there might be an X360 or a PS3 version at a later date, but that depends on how the game is received.

“Our main goal is to make a game we can all enjoy playing so don’t expect unicorns and fairies – we prefer breaking through hordes of undead minions only to slaughter their devilish and loathsome masters in a bloody boss-fight.”

The team has also revealed that there won’t be any Kickstarter campaign for it, meaning that we can expect Techland to fully fund this project. 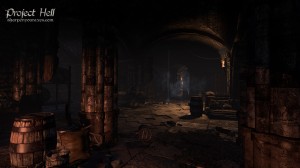 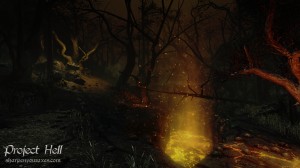