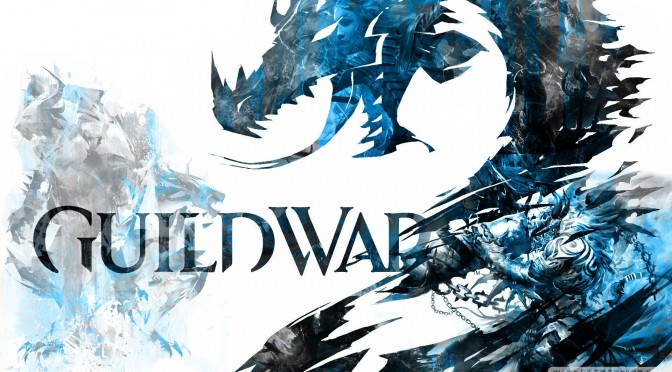 NCSOFT and ArenaNet today released “Entanglement”, the newest update to the ongoing saga in the Living World of Guild Wars 2. The Living World’s second season premiered on July 1st with “Gates of Maguuma”, which introduced a ruthless new threat emerging in the game world of Tyria.

In “Entanglement” you – the player –are being summoned to join your fellow Tyrian heroes to face off against this quickly growing and seemingly ancient evil now terrorising the Maguuma Wastes.

· Evil Takes Root – The lethal, fast-growing vines that have plagued the Brisban Wildlands have begun to spread. Word reaches you of trouble in the town of Prosperity, where the asuran prodigy Taimi was left alone to research the threat. Get back to Prosperity, meet up with Braham, and check in on Taimi.

· Explore Further – There are secrets hidden within the newly revealed area of Dry Top, just waiting to be discovered. Learn more about the mysterious denizens lurking beyond Prospect Valley and come face-to-face with never-before-seen foes. Follow the trail you picked up in the last release and continue your search for the ley line hub. Stay wary! In Dry Top, danger and discovery go hand in hand.

· Story Journal – Once you’ve completed the Entanglement story, you’ll be able to replay it through the new Story Journal feature. Going forward, you can unlock repeatable content from each release and earn challenging achievements.

· Treasure in the Desert – Complete the Entanglement episode and Story Journal achievements to receive special rewards! As you adventure through Dry Top, collect Unidentified Bugs to convert into the materials you need to craft new weapons from the new, eerie Ambrite set.

As the press release reads, The Living World has given Guild Wars 2 players a regular cadence of new game content delivered through seasons, similar to a television series.

Players also now have access to DVR-like functionality with the Story Journal, a feature that gives them the ability to save and revisit each new episode they log into to build a growing library of the game’s endless storyline.

ArenaNet has released more than two dozen Living World updates, with each release introducing new story, characters and game play that expand on the lore of the Guild Wars universe.