Team GRIT has announced a new wild west battle royale game for PC, GRIT. In this game, explore the towns, oil fields and plains of the untamed west as they try to hitch a ride on the last man alive train.

GRIT will release on Steam Early Access in Spring 2021. According to the team, all the aforementioned features will be available in Early Access.

Below you can also find some screenshots, as well as a trailer! 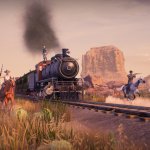 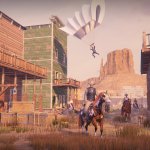 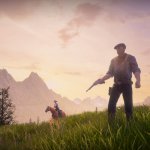 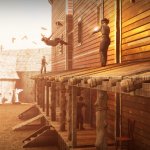 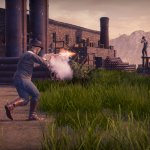