TarHead Studio has released its first indie title, GRiEF, on Desura. GRiEF is described as a 2D, sidescrolling platform game in which you take the role of a small child who recently lost its father in cancer due to a long time habit of smoking and is therefore going through the five stages of grief. The stages represent different emotional phases a person experiences when grieving, and they are called Denial, Anger, Bargaining, Depression and Acceptance.

Each of these stages is represented in the game as a playable level and through the use of not only graphics, music and a compelling story but also through the use of the games mechanics an emotional experience is created for the player.

Although the concept is different, GRiEF shares the same visual style with Limbo. In fact, Limbo was the first thing that came to our minds the moment we saw GRiEF’s screenshots. Contrary to Playdead’s title, though, GRiEF has colors.

As TarHead Studio noted about its title:

“Our goal with the game has been to show the world that games can be so much more than just a toy, that the game medium has the potential to deliver just as deep and serious a theme as a book or a movie.”

The game has won two awards, Swedish Game Awards: Best Scenario 2013 and Skovde Academic Game Award 2013 and has been praised mainly for its deep and unique theme, its captivating musical and graphical elements and its innovative use of the game medium. 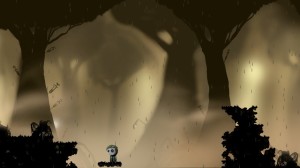 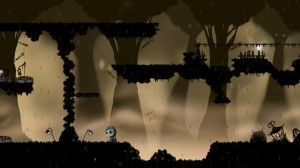 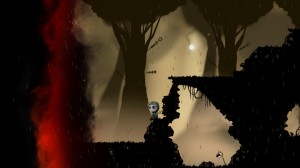 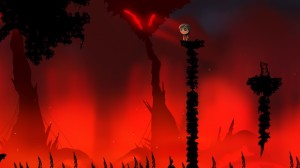 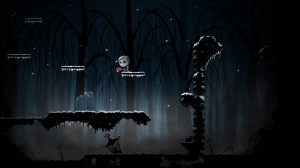 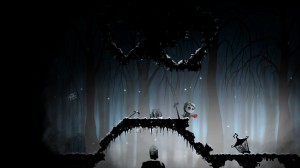