As suggested in our previous post, Codemasters today announced that GRID 2 will race into retail on May 31st for X360, PS3 and PC. Codemasters has also announced a GRID 2 Special Edition, available for pre-order, which features extra content, redeemable via download on PSN, Xbox LIVE and Windows PC, illustrated in screenshots also released today.

In the UK, gamers who pre-order at Game online or in store can choose the GRID 2: Brands Hatch Edition, which includes two additional packs to expand the game: 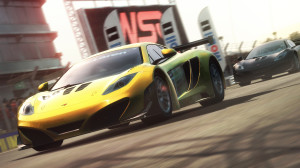 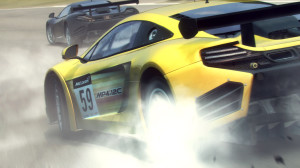 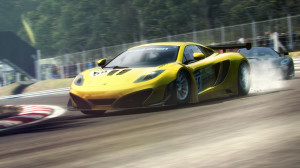 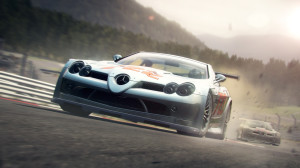 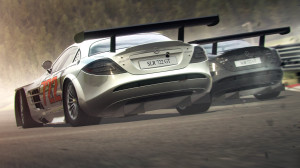