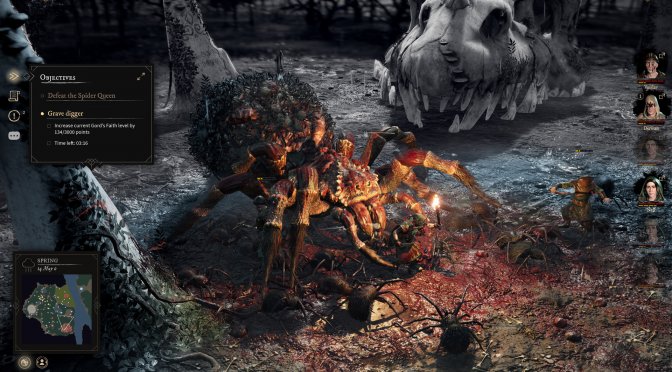 The game promises to feature unique survival, quest, and city-builder elements to keep players on their toes. Moreover, it will feature procedurally generated scenarios.

In order to celebrate this announcement, the team released the game’s debut trailer that you can find below.

Gord will be available on PC and is launching in 2022. Here are also its key features.