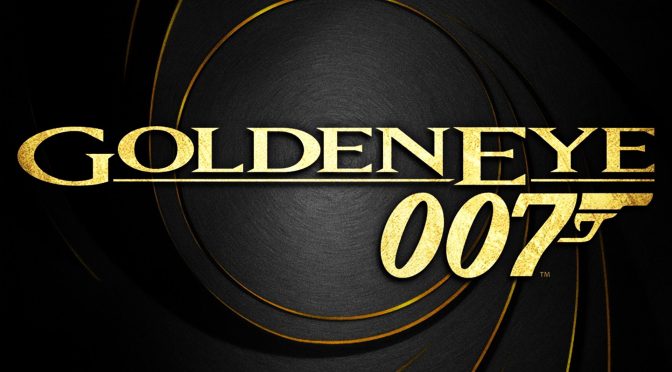 The team behind GoldenEye: Source, the multiplayer total conversion modification of Half-Life 2, has released a brand new version of it. This new version comes with a Server blacklist feature in order to protect players from malicious servers.

In addition, this latest version fixes a remote code execution vulnerability that appeared in all unpatched Source games, and a crash that occurred when the HUD round timer exceeds 100 minutes. Furthermore, the Python SetSkin function now has restrictions to ensure it is used as intended.

In case you weren’t aware of, GoldenEye: Source is a fan made recreation, released for free, with only one goal in mind; to bring the memories and experiences from the original GoldenEye64 back to life using Source Technology.