We’ve heard the rumors, we’ve seen the leaked screenshots but now it’s official guys. Goldeneye 007 is being remade for PS3 and X360. Activision has just issued a press release, in which they confirm that Goldeneye 007: Reloaded will be released on PS3 and X360 this Fall.

“We are beyond ecstatic to debut GoldenEye 007: Reloaded to the millions of fans who have been clamoring for it to arrive on Sony and Microsoft home consoles. And now with full PlayStation Move functionality, 007 fans all around the world can play the game in full HD in more ways than ever before.” 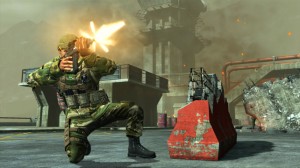 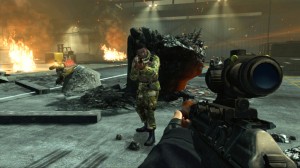 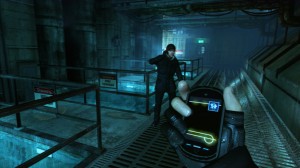 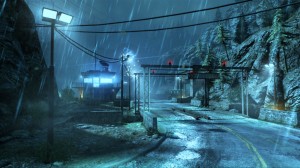