Golden Age delivers a vivid, in-depth rendering of the town-building aspect characteristic of the browser-based RTS genre. Where most games allow players to construct a handful of buildings, Golden Age offers over 20 robust types, each designed to foster kingdom resources in detailed ways. Players can watch their towns literally evolve and grow, as their buildings take on new appearances after reaching level milestones. In Golden Age, different character classes offer varying building options for defense, offense, and resource output.

The game is currently on a beta phase and those interested to participate can register at its Official Website. 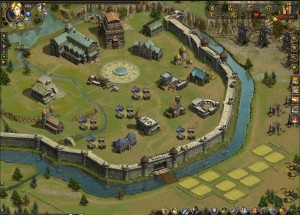 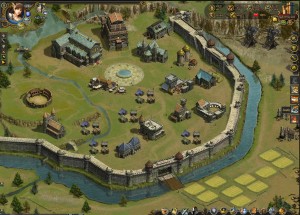 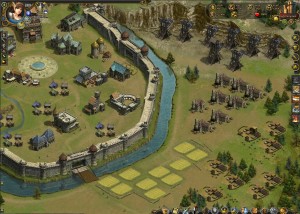 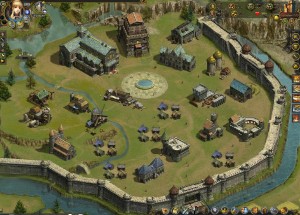 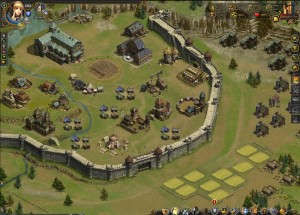