GOG has launched its ‘Goodbye 2016’ sale event. For the next five days, PC gamers can get a lot of DRM-free games from GOG with some great discounts.

Below you can find some of GOG’s offers. 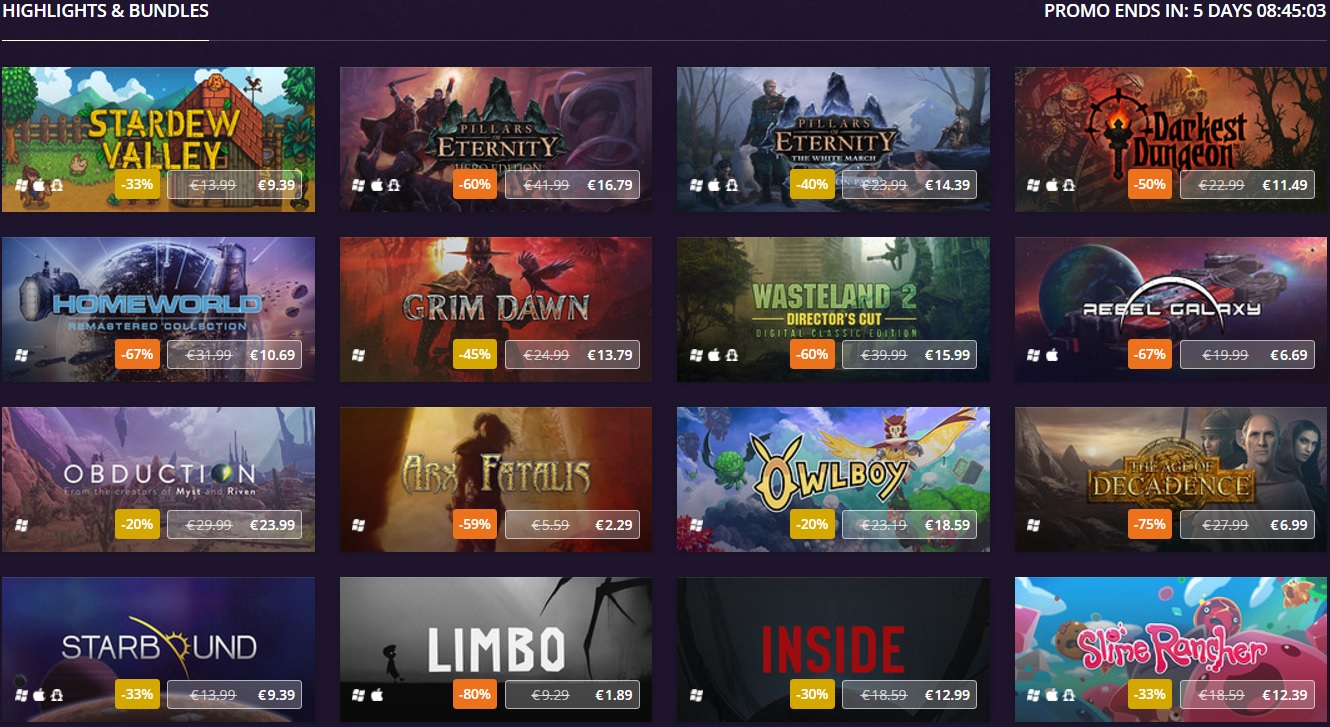 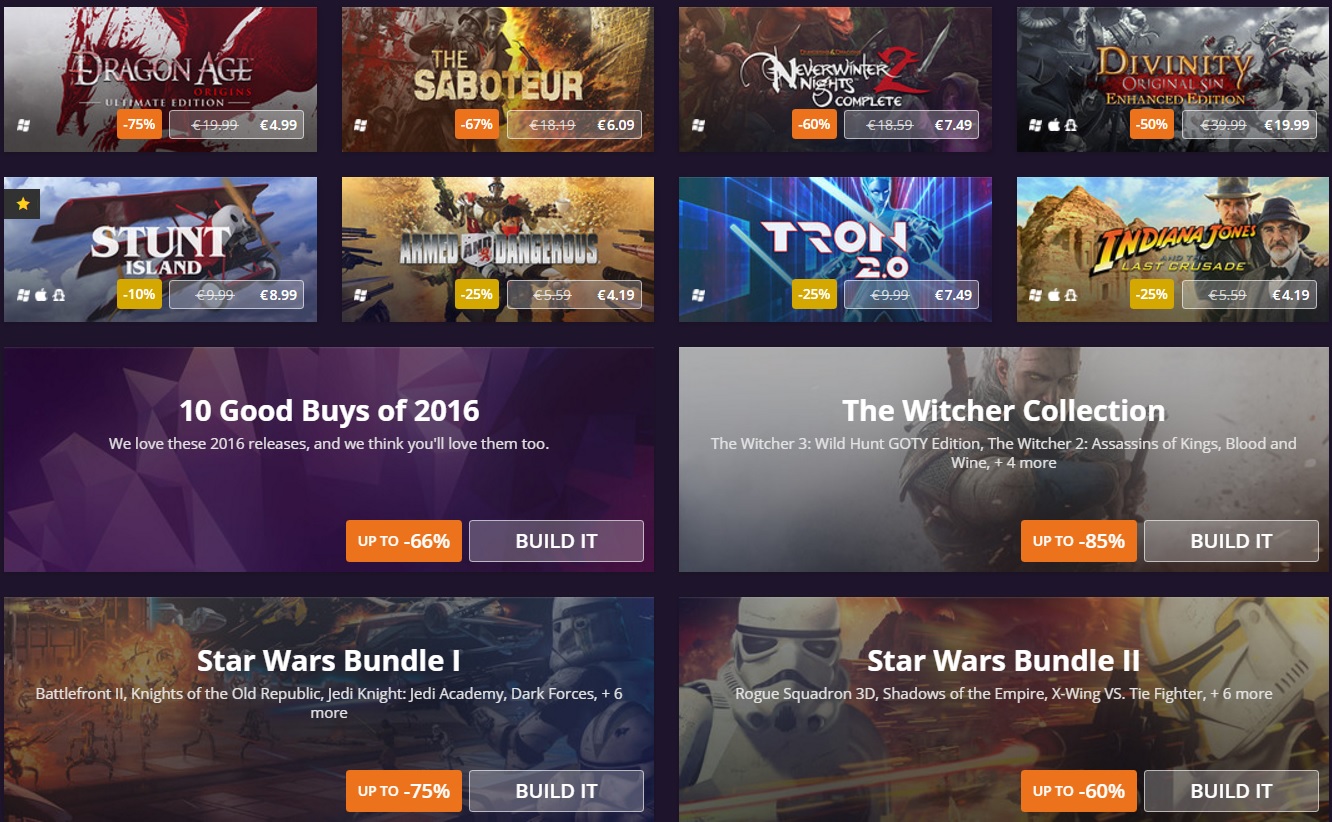 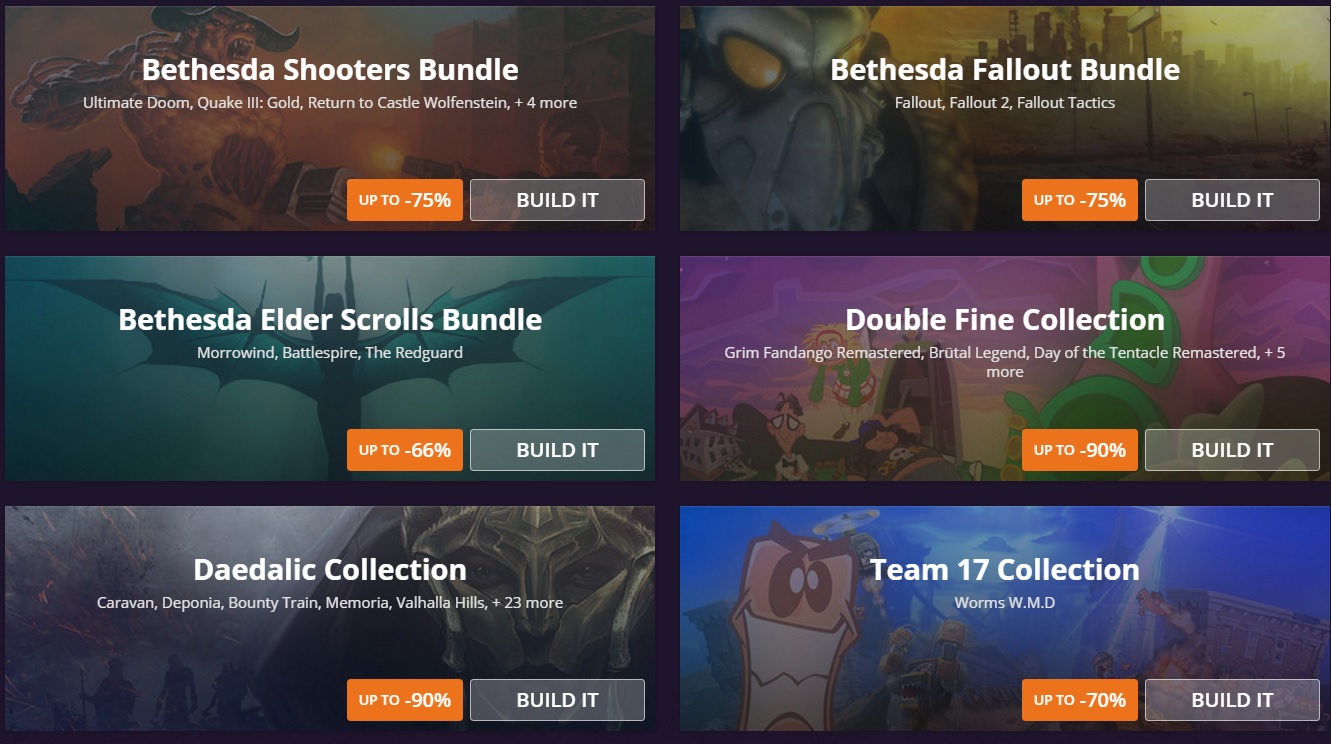