GOG.com has launched its SummerGaming Sale, offering numerous games at great discounts. The sale will last until June 18th and GOG will be offering 1000+ games with up to 90% discounts. As such, we strongly suggest checking it out as you may find some DRM-free games at really low prices.

Today, GOG.com is offering ELEX, Fallout New Vegas, Fallout 3 Game of The Year Edition and Planescape Torment with a 50% discount. Dragon Age Origins, Shadowrun Hong Kong Extended Edition and Torchlight are available with a 75% discount, whereas Gothic, Vampire The Masquerade Bloodlines and Fallout Tactics come with a 74% discount.

Below you can find today’s special offers. 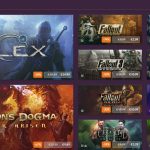 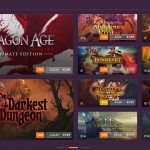 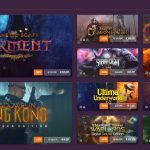