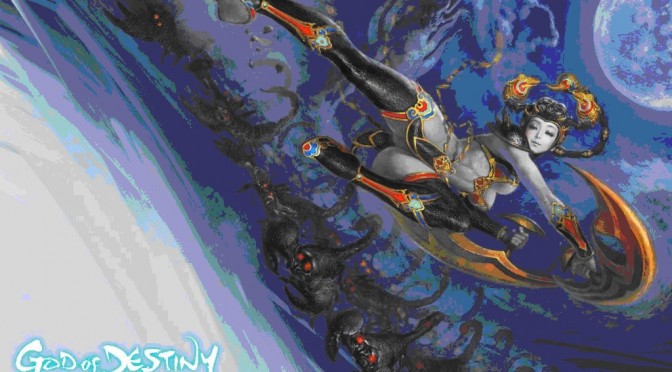 Wayi Entertainment has informed us about the main features of its upcoming MOBA title, God of Destiny. G.O.D is developed by LAVA, a development team under Wayi Entertainment located in Taipei, Taiwan. The game has been under development for three years, and will be releasing this year in the West.

The original idea for this game comes from mixing gods and heroes from eastern and western mythologies and present fantasy style to players. The author of the Nobunaga of Warcraft 3, Zhou Wei-Ting, and well-known Asian art designer, Chen Uen, are raided into the team for talent. Wayi also invited ten LOL players who are ranked top 50 in Taiwan eSports contest to join the test procedure, to make sure the game getting close to players’ requirements.

According to the development team, here are the four key features of God of Destiny:

1. All the heroes are created just for the players by the Nobunaga of Warcraft 3 planner , Zhou Wei-Ting

3. Top eSports players participate in more than one thousand game plays for evaluation

4. New adventures with fast-paced tempo that expects to perform beyond LOL

Regarding the last feature, Wayi Entertainment had this to say:

Various new and original tactics systems are adopted into G.O.D:

The Blessing system: Blessings would be produced systematically on specific positions every two minutes after the battle is started. A Blessing would enhance a hero’s ability, which motivates players to seize and strengthens fighting frequency.

The Soul Hunter system: a player can collect the monsters that he/ she defeats, and summon them at right time as supportive attackers. Summon appropriately might also help to turn the table.

The Eagle Eyes system: an eagle egg can be used to summon a sky eagle to investigate the enemy, which helps the player to have views of designated area. An eagle egg would be produced at a fixed time period after being seized.

The Chinese beta of G.O.D was released a few weeks ago, and the English version is under production and is expected to release soon. 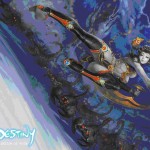 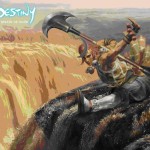 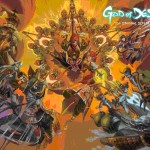 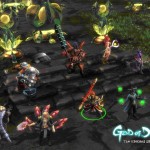 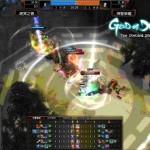 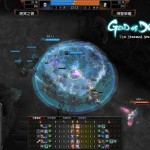