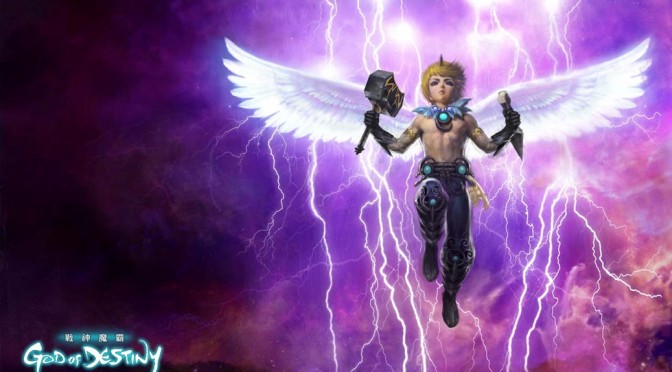 Wayi International Entertainment has informed us about its upcoming F2P MOBA game, God of Destiny, that is currently under beta phase in Taiwan. Wayi has launched the second closed beta testing for its title that packs lots of improvements, and released some new screenshots that can be viewed below.

According to the team, there are three brand new heroes Gold Horn, Gluttony, Thunder Kid and a new map named Abyssal Edge in this second beta phase. Several updates such as teammate functions, a ranking list and optimized 3D model of heroes are also featured.

“The team focused on feedback of the players in order to make advanced improvement. The optimized updates include a matching system in the hall, a new teammate function which is a sort of league system, an optimized ranking list and adjustments of hero appearances and etc… all of the updates make the game better.”

Wayi will hopefully bring its title to the West soon, so stay tuned for more. Until then, enjoy the screenshots! 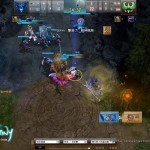 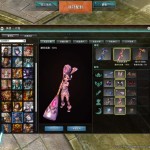 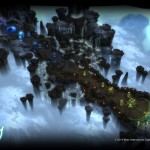