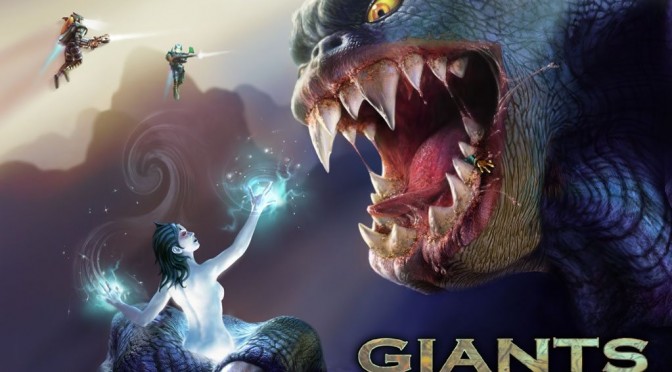 We still consider Giants: Citizen Kabuto one of the most underrated games of all time. Created by Planet Moon Studios – which consisted of former Shiny Entertainment employees – this title was a lot of fun and had a amazing concept. Sadly, though, it did not meet a commercial success.

But anyway, GOG.com is offering this title for free to everyone for the next 46 hours. All you have to do is visit GOG’s frontpage, search for Kabuto (or scroll down until you find it) and claim your free copy.

Do note that this game will not immediately appear in your GOG Library. It will take a while. Still, this is a great offer and we strongly suggest claiming this free title while you still can.