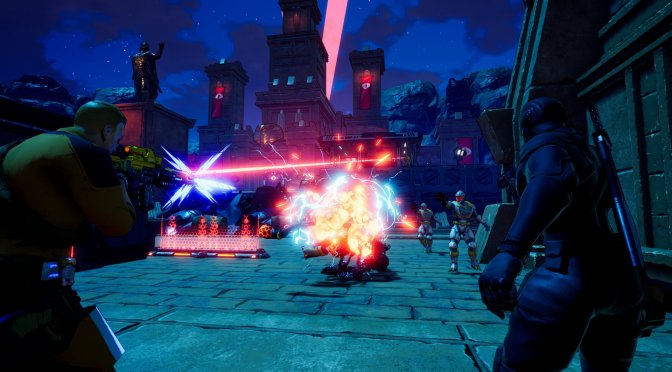 GameMill Entertainment has announced that G.I. Joe: Operation Blackout will be coming to the PC on October 13th. In order to celebrate this announcement, the publisher has also released a new trailer that you can find below.

G.I. Joe: Operation Blackout is a team-based third-person shooter. The game will feature 12 playable characters across Team Joe and Team Cobra. Players can expect to see Duke, Snake Eyes, Cobra Commander, Destro, Roadblock, and Storm Shadow. Moreover, the game will come with an 18-mission campaign playable in single-player or local split-screen cooperative modes. The campaign will follow an original story that takes you to Cobra Headquarters and the U.S.S. Flagg aircraft carrier.

G.I. Joe: Operation Blackout will also have a variety of player-versus-player multiplayer modes including “Capture the Flag,” “Assault,” and “King of the Hill.”

Now while the trailer does not mention any PC version, the press release clearly indicates that the game will be coming to the PC.