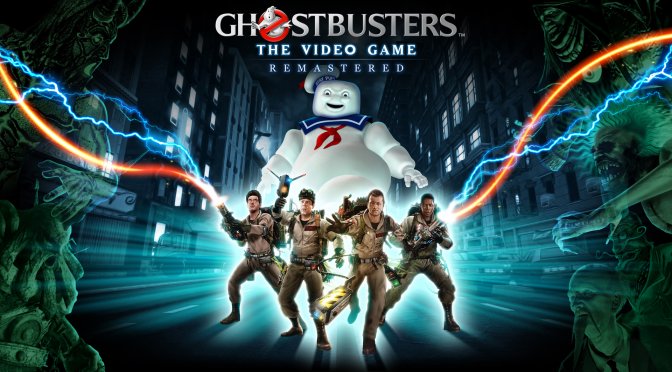 Ghostbusters: The Video Game is an action-adventure title by developer, Terminal Reality. The game is based on the Ghostbusters franchise, and it was initially released back in 2009. The remastered version has been developed by Saber Interactive, and published by Mad Dog Games.

Ghostbusters: The Video Game is being considered as the third movie of the series. The development took place at a time where Dan Aykroyd and Harold Ramis were trying to write a script for the third movie.

The developers incorporated elements from the Ghostbusters 3’s script into the game. And that’s why Aykroyd considers the game of being “essentially the third movie”.

You can get the game from Steam on November 17th.