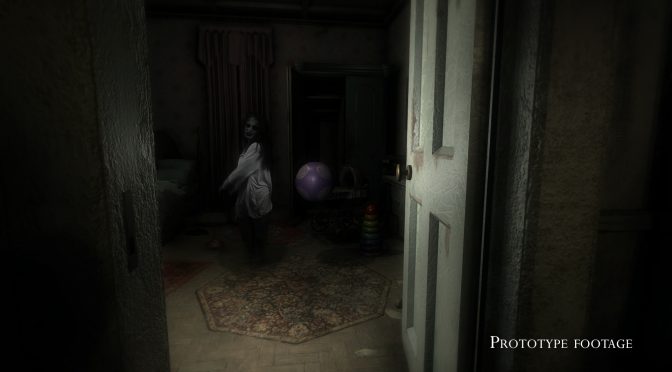 Dreadlocks has announced that its first-person horror game, Ghost Theory, will be now powered by CRYENGINE. Deadlocks was previously using the Unity Engine, however it came to the realization that Unity3D is simply not the right engine for a project of Ghost Theory’s scale. Therefore, the team decided to switch to CRYENGINE.

According to its description, in Ghost Theory each playable mission is a sandbox inspired by one of the most haunted grounds on Earth, along with its specific ghosts and stories.

Dreadlocks has released some new screenshots for Ghost Theory that can be viewed below. 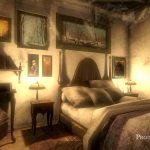 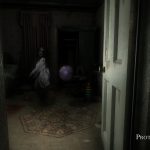 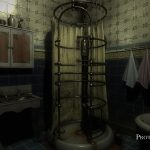 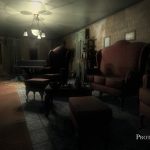 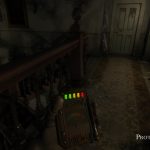 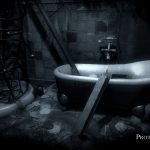 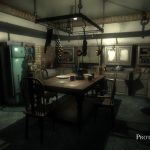 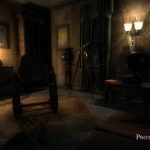 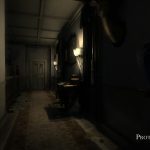