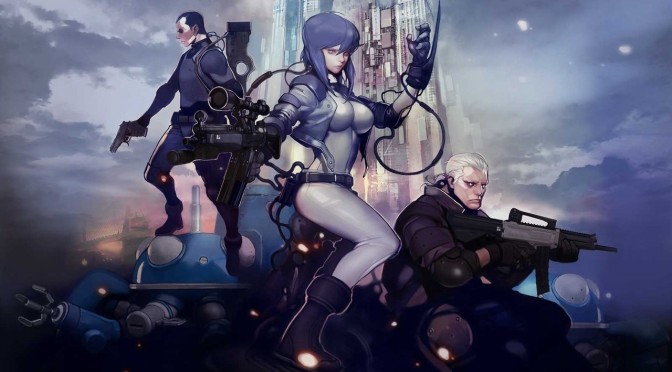 Nexon America has announced that Ghost in the Shell Online will come to US, Europe and Australia later this year. While the publisher has not revealed any target window, a new trailer has been released showing off the game’s available modes. Enjoy the trailer after the jump and stay tuned for more!

The net is vast & infinite & the rumors are true: Ghost in the Shell Online to debut in US, EU, LATAM & AUS in 2015! pic.twitter.com/4qEKSDkyJy