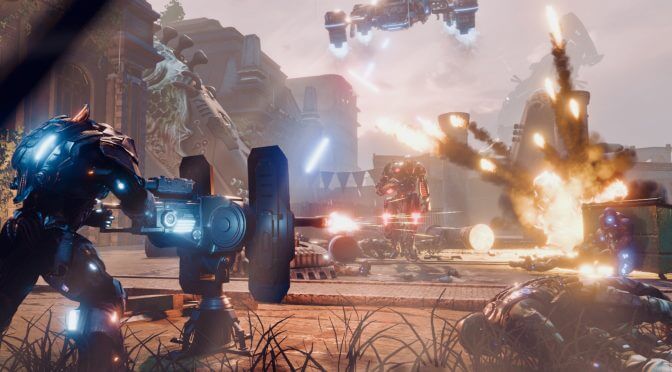 Deeli Network has revealed the first details and screenshots for Gene Rain. Gene Rain is a third-person shooter game which linearly expands the plot through new human narrative structures,the game presents a new macro world to everyone by shocking visual effects.

The game is set in year 2089 where a spray agent that can make genes mutate is released into the air, and after mixing into the rain it begins to affect people’s genetic structure. In the game, players will take control of the Death Squad.

“The “Death Squad”, which players control , hopes to stop the Gene Rain and restore the world to its normal order. The Gene spraying agent nee-ds “wind towers” to be released into the air. The main task in this game is for the Death Squad to close the wind towers amid the many dangers of this post-apocaly-ptic world. There are both humans and robots in the team, but they have the same ideas and values; they both fight for the cause of restoring order.”

Deeli Network plans to release the game in 2018 and below you can also find its announcement trailer! 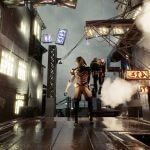 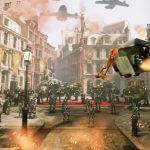 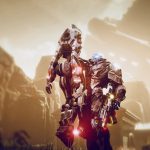 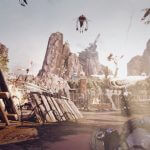 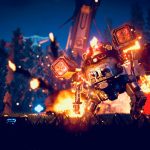 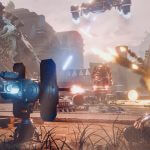