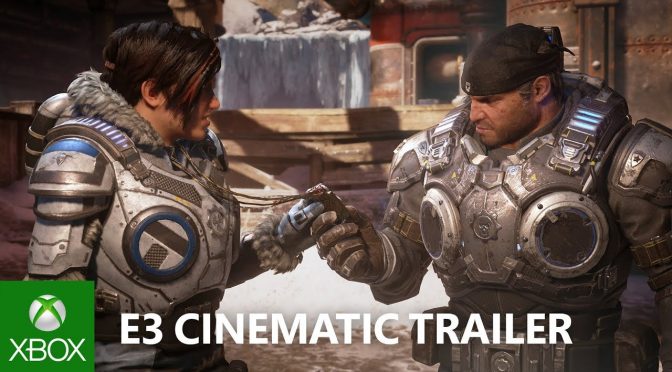 Microsoft has officially announced Gears of War 5. Gears of War 5, similarly to Gears of War 4, will be coming to the PC alongside its Xbox One version. The game will be developed by The Coalition and we are pretty sure that the PC version will be a beauty to behold (unless of course the development team drops the ball).

In Gears of War 5, players will take the role of Kait, journey across the biggest, most beautiful Gears world ever created. The game will support both solo play or with a friend in local split-screen co-op, or online co-op.