GameTrailers announced today that Jane Jensen and Activision are working on a remake for one really classic adventure title, which is no other than Gabriel Knight. According to Jensen, this new Gabriel Knight title will be released next year – with newly upgraded HD graphics – and will be coming on PC, Mac and iPad. In addition, the first image of its environments has been released and can be viewed below.

Gabriel Knight will stay true to its roots, and will be a 2D point and click adventure. When asked about a 3D remake of it, Jensen had this to say.

“When we looked at remakes like Monkey Island or Broken Sword, or even some of the King’s Quest remakes, we really felt Sins of the Fathers needed to stay true to the original story and gameplay, both for reasons of nostalgia but also because it worked. We didn’t want to completely change the formula and break it! And the game deserved to be remade lovingly, just as it was. We are adding in a few new things here and there, but I wanted the original to be fully represented.”

Jensen also hopes that Activision will give her indie studio the green light for a new Gabriel Knight game, though nothing is set on stone at this point. 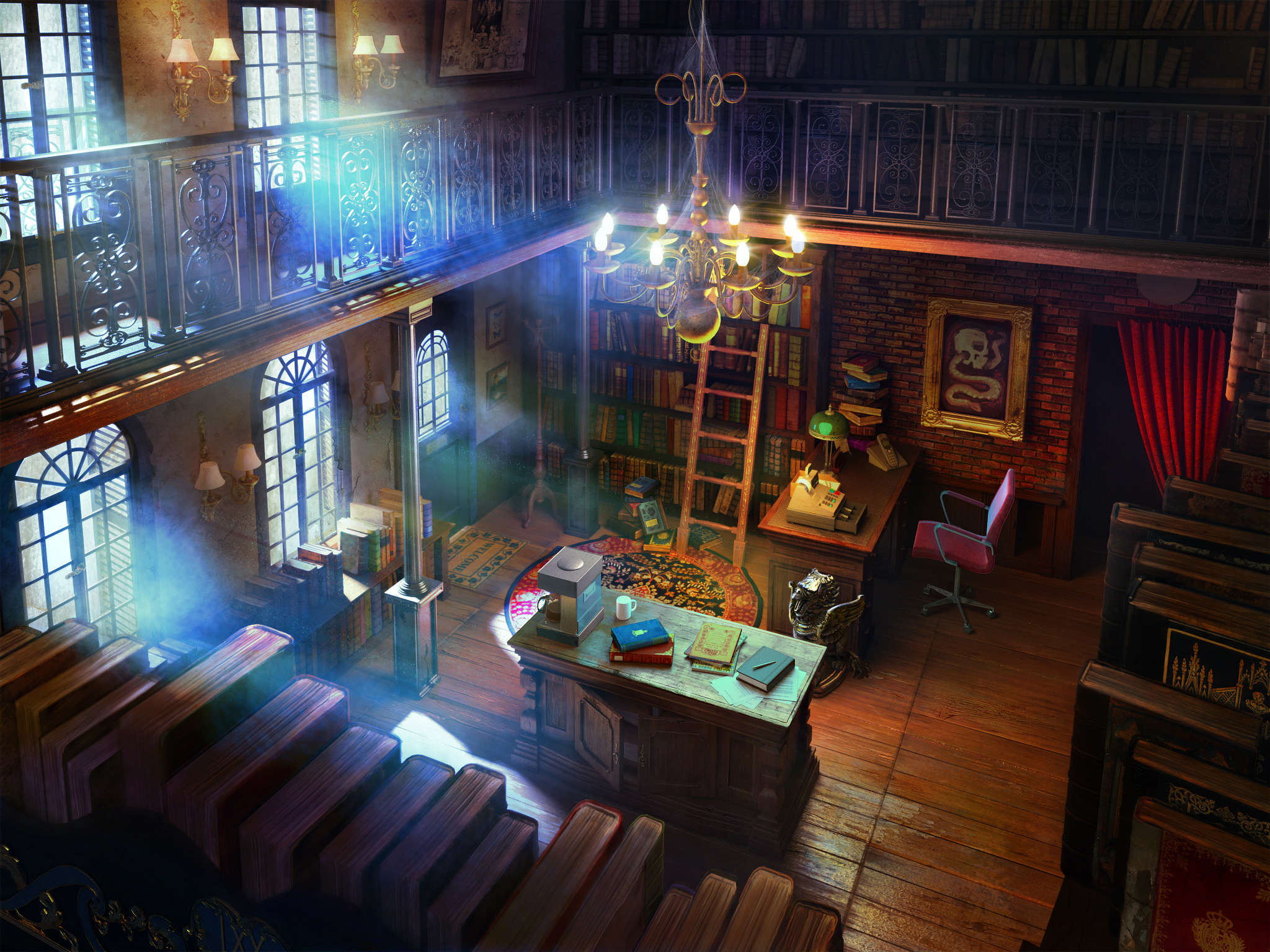