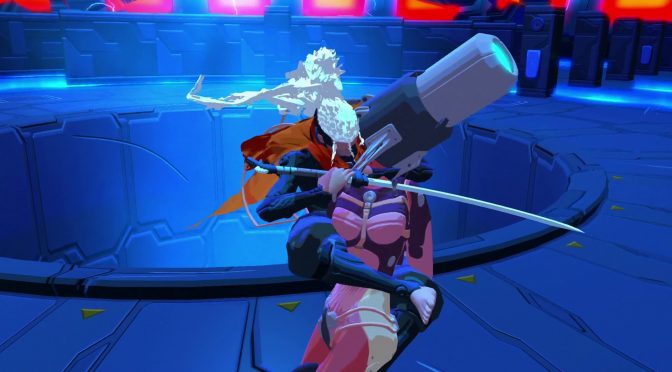 The Game Bakers has announced the release of its hack n slash title, Furi. Furi is a dual-sticks shooting game and is described as a fast-paced, tense and ultimately rewarding gameplay experience that pits players against guardians.

In order to celebrate this announcement, The Game Bakers has released the game’s launch trailer that can be viewed below.

Furi is priced at 24,99€ on Steam and here are its minimum PC requirements: