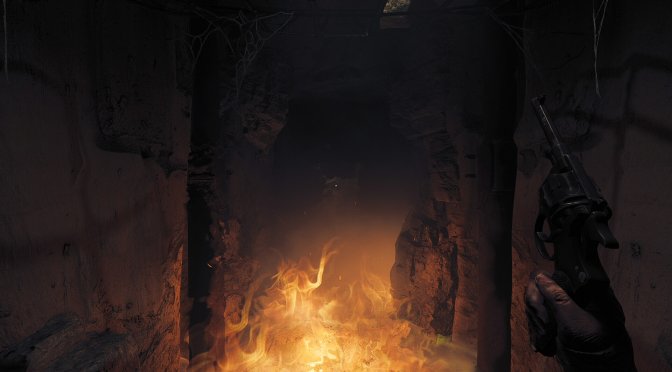 Frictional Games has announced the next part in its Amnesia series, Amnesia: The Bunker, which will come out on PC in March 2023. In order to celebrate this announcement, the team has also released a new trailer that you can find below.

Amnesia: The Bunker will feature a semi-open world, and will allow players the freedom to impact gameplay, and choose their playstyle. Unlike their previous Amnesia games, Amnesia: The Bunker will feature a new kind of horror survival adventure that incorporates emergent gameplay and sandbox elements into the mix. Players will be in total control of their moment-to-moment decisions. The game will also provide players will a revolver so that they can find their enemies.

The game promises to have multiple solutions to each task, puzzle, and approach. Amnesia: The Bunker will also encourage the player to explore and experiment, using wits and whatever tools are at their disposal. The developers claim that every decision will change the outcome of how the game responds. This new twist in gameplay aims to add new depths and constant tension to the game.