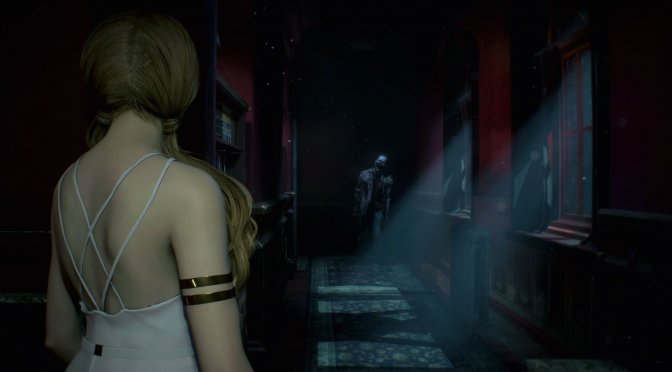 Capcom has announced that the free DLC for Resident Evil 2 Remake, The Ghost Survivors, will release on February 15th. In order to celebrate this announcement, the Japanese company has released the first details and screenshots from it that you can find below.

The Ghost Survivors is coming as a free update to #RE2 starting February 15th!

Explore “what if” stories of three unfortunate souls who never made it out of Raccoon City: The gunshop owner, the mayor's daughter, the soldier.

The Ghost Survivors DLC will feature three alternate-universe missions in which players will assume the roles of supporting characters who meet their untimely ends in the main story. In No Time to Mourn you will play gun shop owner Robert Kendo, in Runaway you will play the mayor’s daughter, Katherine Warren, and in Forgotten Soldier you’ll play a forgotten soldier (presumably from the Alpha Team).

Earlier this month, Capcom claimed that The Ghost Survivors will feature randomized elements, an in-game shop (this shop will not feature micro-transactions), and will be very replayable. 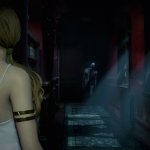 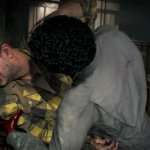 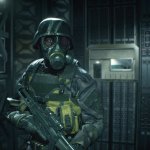