Gaslamp Games has revealed an upcoming free downloadable content pack for their indie RPG, Dungeons of Dredmor. This new DLC will feature Steam Workshop and mod integration with Steam, Battle Geology (a wizard-like warrior skill with earth-shattering consequences by the terribly mysterious Null), Clockwork Knight and Rogue Scientist (a pair of crafty steampunk skill lines by the too-clever-by-half Ruigi), and Warlockery (the wizard skill for wizards who would rather by warriors, by the utterly mad Essence).

In addition, this DLC will come with a mess of twisty little rooms, a pack of new monster variations dug up by one FaxCelestis, from the existentially troubling Poorly Cloned Hero to the lofty Diggle Rocketeer, as well as some new items and other little surprises.

Gaslamp Games has released some new screenshots for this new DLC that can be viewed below. No ETA has been given as of yet. Enjoy! 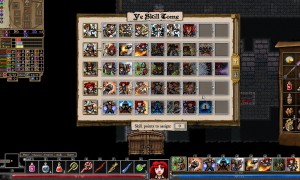 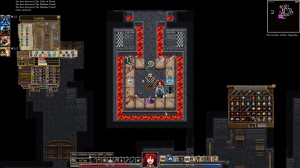 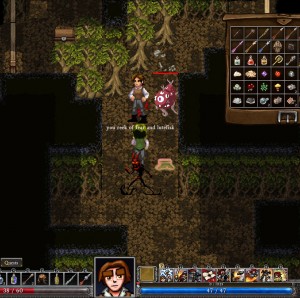 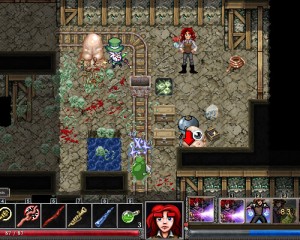