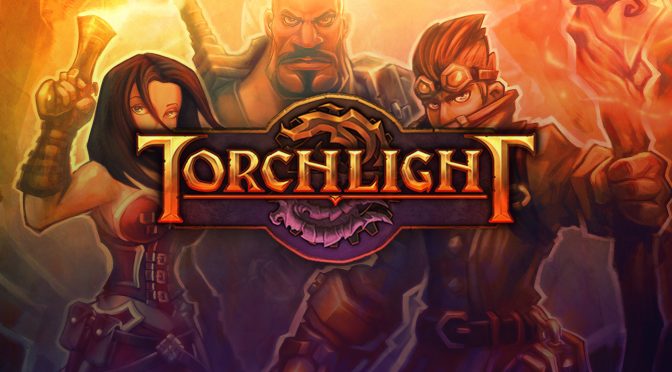 Age of Wonders III delivers a unique mix of Empire Building, Role Playing and Warfare, offering – according to its developers at least – the ultimate in turn-based fantasy strategy for veterans of the series and new players alike. The game was initially released in 2014 and currently has Very Positive reviews on Steam.

On the other hand, Torchlight is an action RPG in which players choose from three powerful heroes to adventure the depths for endless treasure and glory. According to the game’s description, your adventure is unique, through randomly generated environments with new monsters, treasures, puzzles, and items each time.

It’s also worth noting that the next Epic Games Store free game will be Limbo.