Epic Games has released a new patch for Fortnite: Battle Royale. According to the release notes, patch 1.10 introduces a brand new inventory system and reduces aim assist on controllers. Below you can find a screenshot that shows this new inventory system. 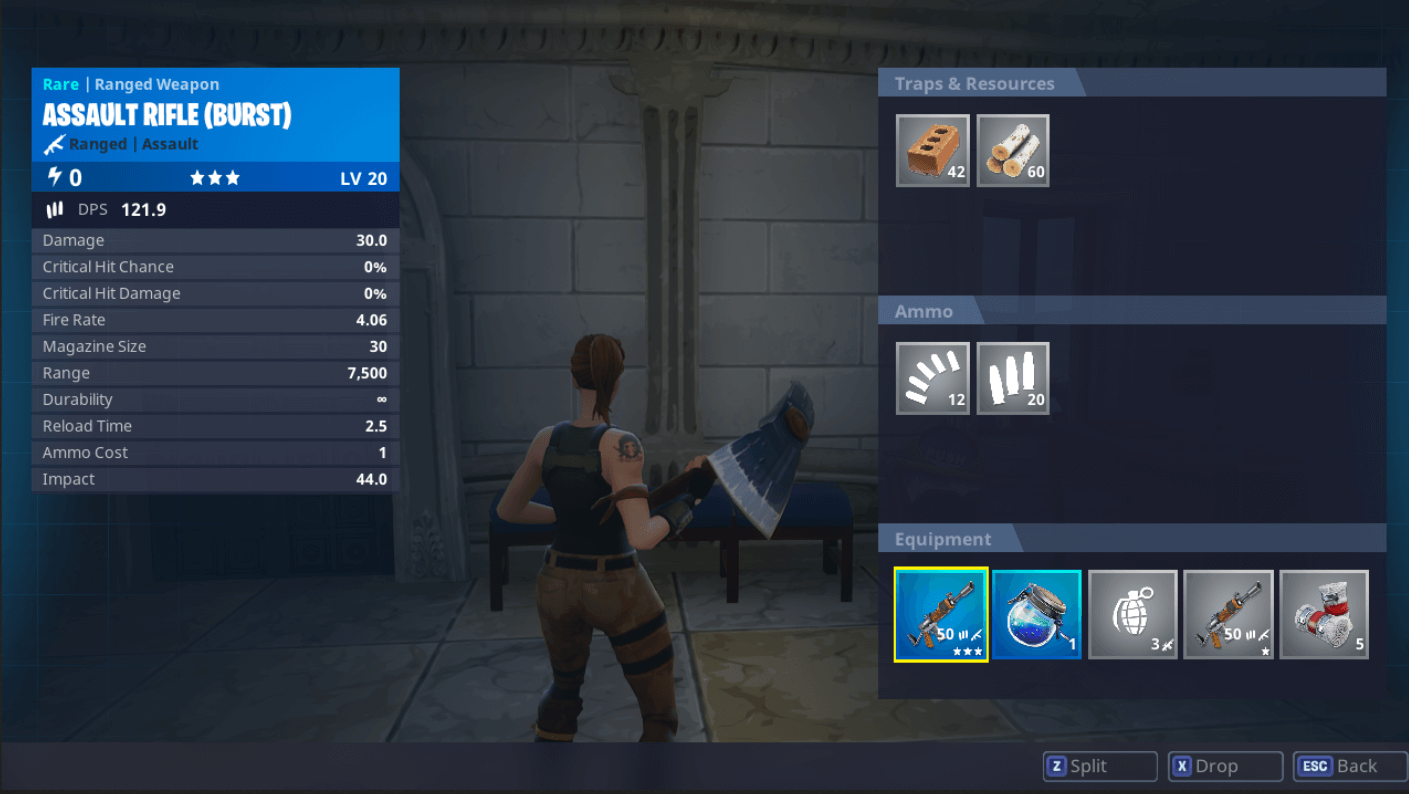 In addition, this new patch comes with numerous performance improvements. Fortnite: Battle Royale patch 1.10 improves general framerate when multiple characters are nearby. It also improves UI and PhysX performance. Moreover, it optimizes particles associated with players/weapons and audio for the safe zone indicator. It also fixes various hitches that could occur during gameplay, and improves performance when rendering lighting and shadows.

Epic’s launcher will auto-download this new patch the next time you launch its client, and you can view its complete changelog below.