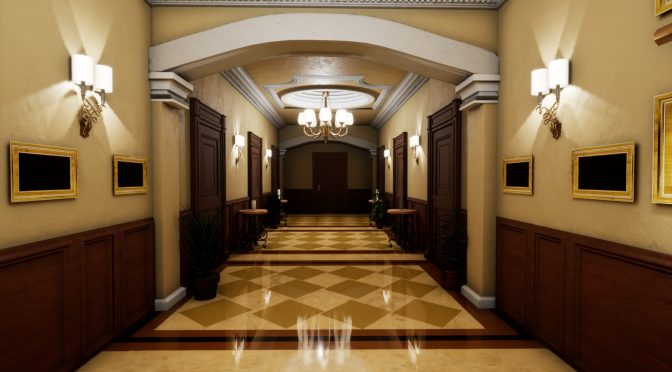 In Forbidden Forgiveness, the player will be able to defend himself and, sometimes, he will have to run in order to survive. Players will also be able to travel between different dimensions that will affect the story and the gameplay, and the game will also feature a number of boss fights.

Forbidden Forgiveness is currently planned for a 2018 release on current-gen platforms. 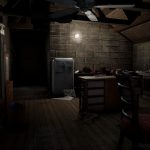 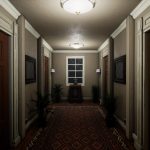 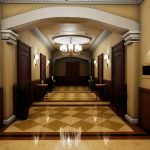 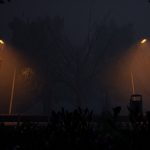 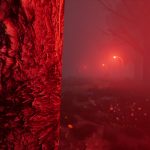 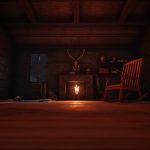 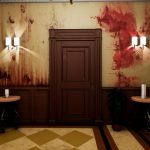 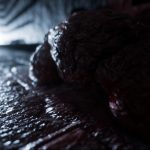 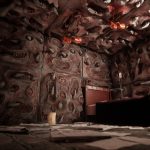 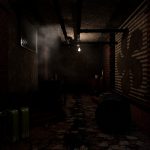 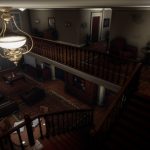 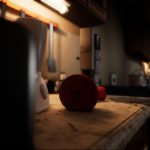