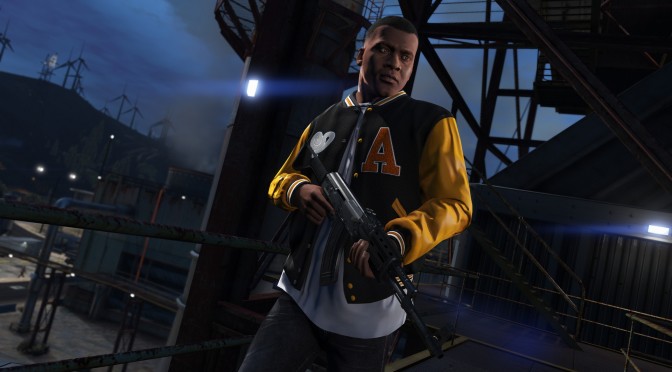 The latest PC UK retail, Steam Digital and Green Man Gaming charts have been revealed and as we can see, Football Manager 2015, Grand Theft Auto V and Pillars of Eternity: Hero Edition are this week’s best selling titles in UK, on Steam and on GMG. You can view the full charts after the jump!