Flying Wild Hog released a new screenshot and an artwork for their upcoming, untitled FPS game. Although we don’t have any information about this new title from Flying Wild Hog, we do know that it will be a PC exclusive and that the company will announce the game formally in the coming weeks. Enjoy the first screenshot and artwork after the jump. 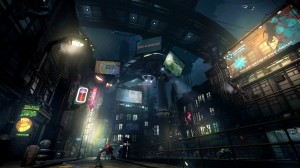 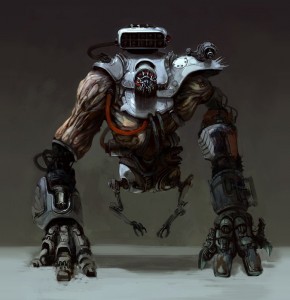