Now I want to make it crystal clear that for the most part, the AMD Radeon RX 6800XT offers performance slightly lower than the RTX3080. However, there are some situations in which AMD’s GPU can surpass NVIDIA’s high-end RTX3090. Also, do note that AMD is also working on a more powerful GPU, the Radeon RX 6900XT. Thus, we should theoretically see this GPU beating the RTX3090 in more rasterized games.

For instance, the AMD Radeon RX 6800XT beats the NVIDIA RTX3090 in Assassin’s Creed Valhalla. Of course, this should not surprise us as Valhalla favours AMD’s GPUs. 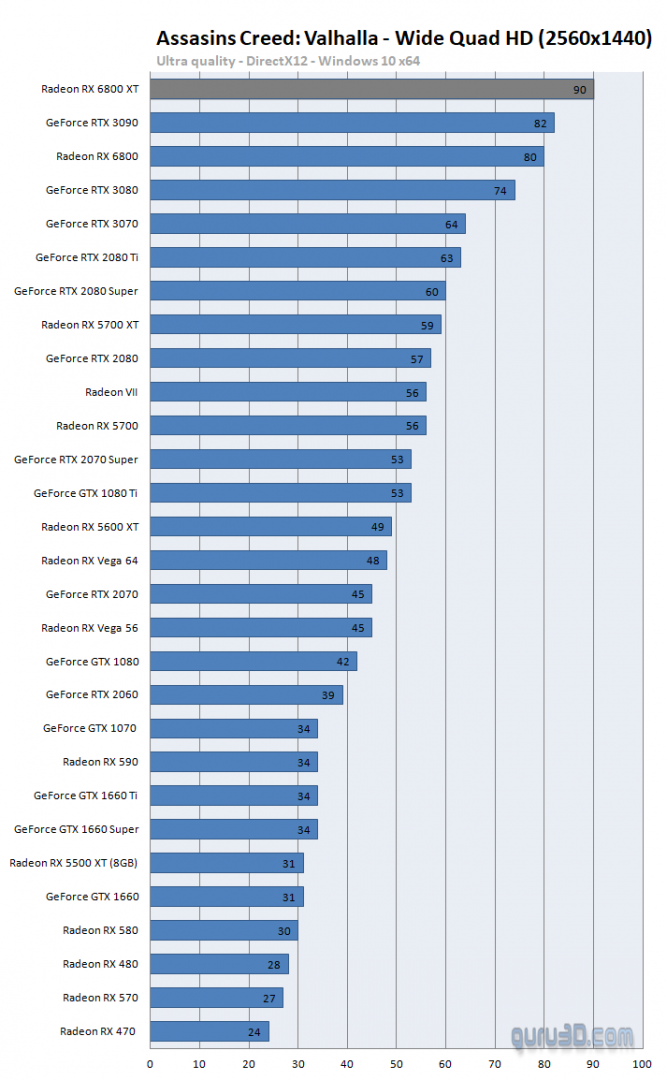 Now what’s really interesting is the amazing 1080p performance of the AMD Radeon RX 6800XT. Multiple websites have reported that the performance of this GPU can come close to the one of RTX3090. However, when raising the resolution to 1440p or 4K, the gap between these two GPUs widens. Both HardwareUnboxed and Guru3D reported these performance differences. 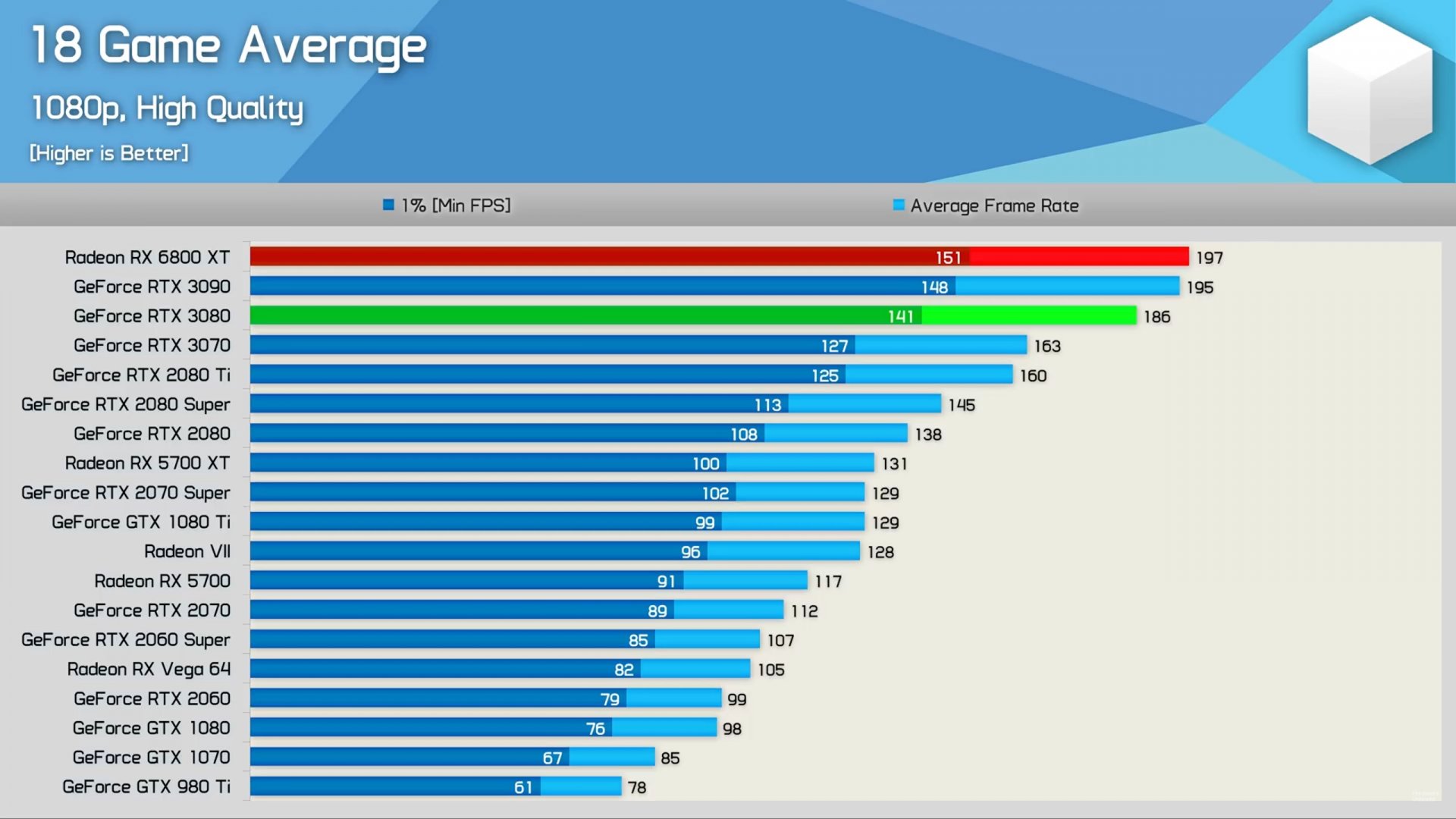 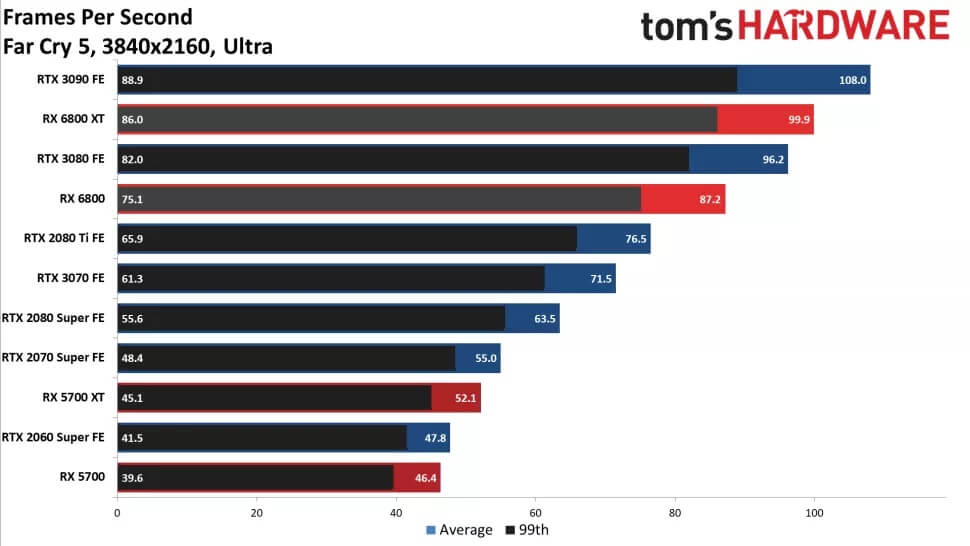 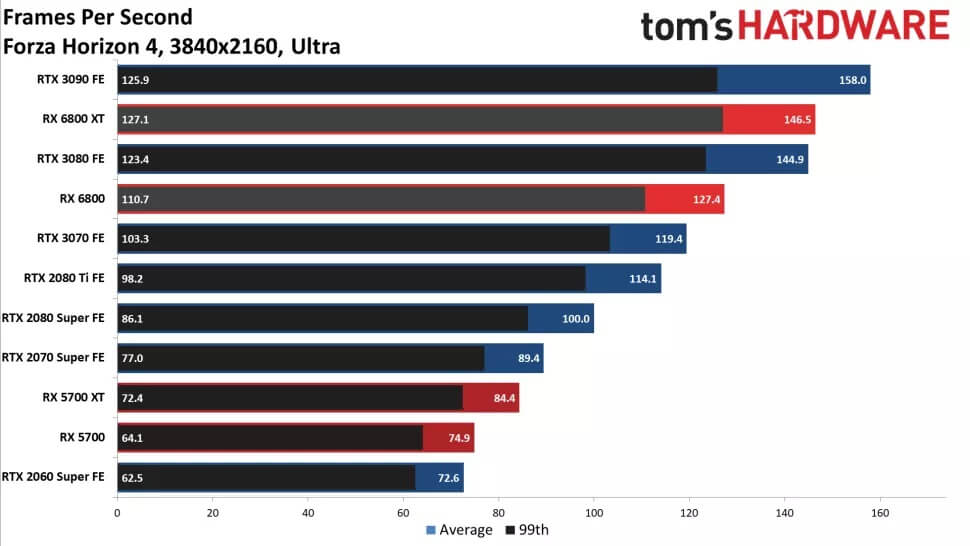 PCGamesHardware reports that the AMD Radeon RX 6800XT is faster than the RTX 3080 in Battlefield 5 at 1440p. On the other hand, in some games that favour NVIDIA GPUs (like Black Mesa), the RX 6800XT can be even slower than the RTX2080Ti. 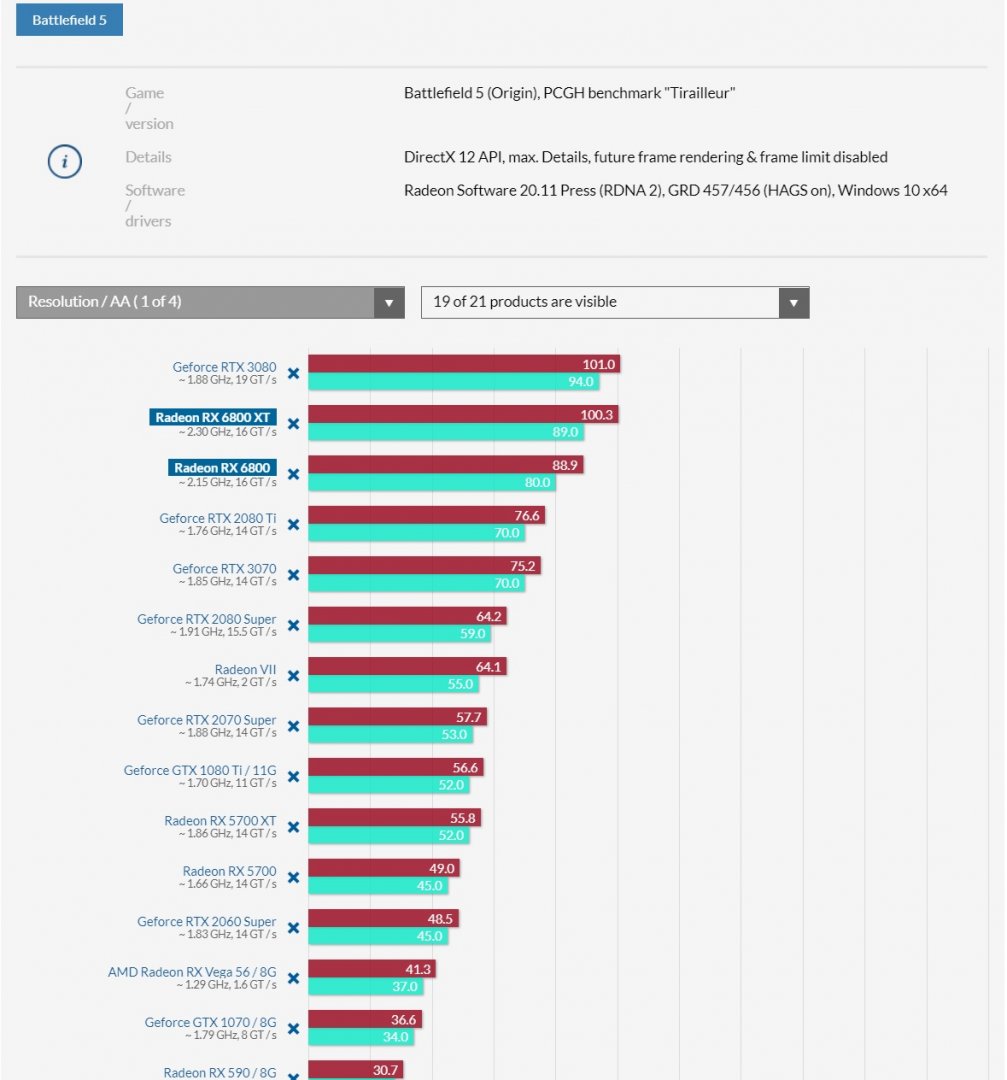 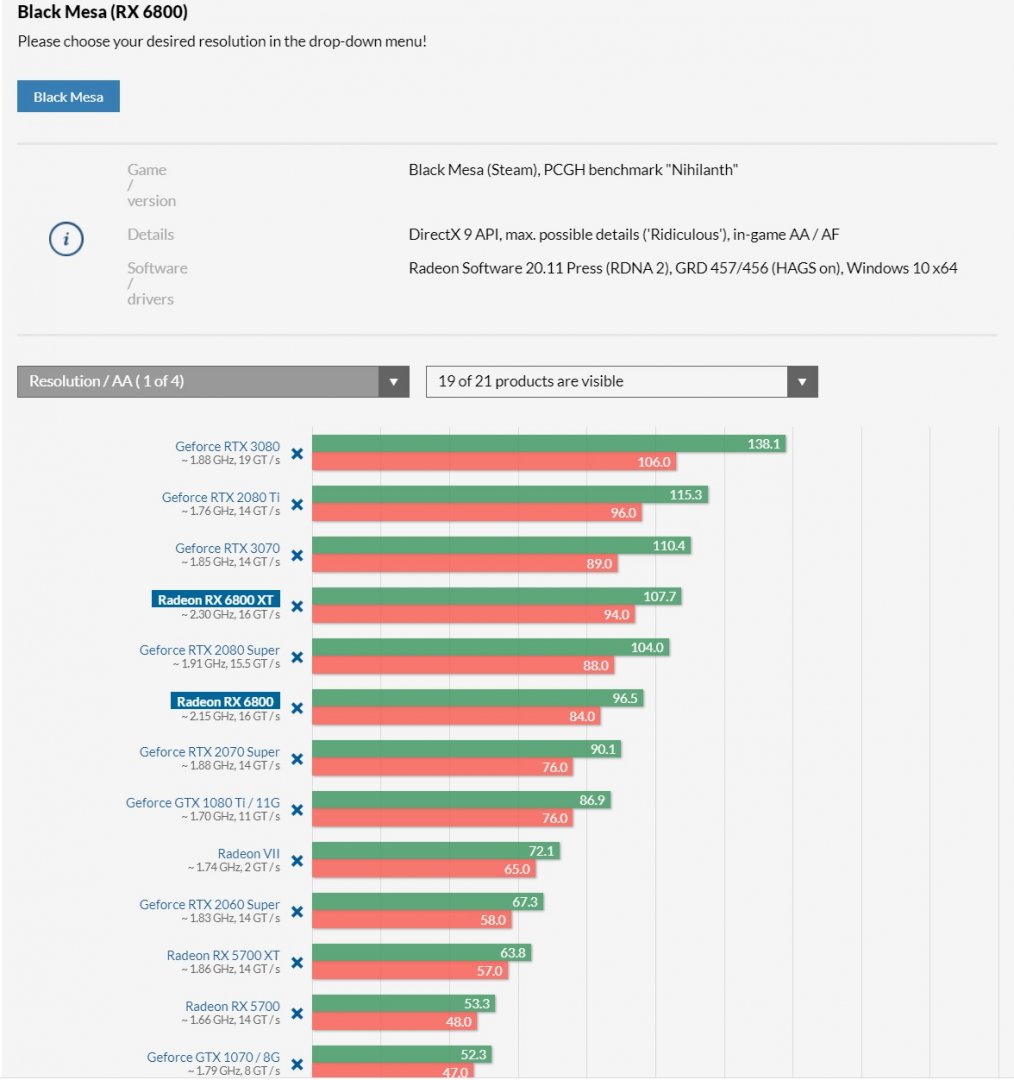 It’s also interesting looking at the 4K numbers, especially since RTX 3080 comes with 10GB of VRAM, whereas the RX 6800XT comes with 16GB of VRAM. Despite that, the NVIDIA GPU is noticeably faster in lots of games in 4K. Kitguru reports that in Ghost Recon Breakpoint, Watch Dogs Legion and Red Dead Redemption 2, the AMD RX 6800XT is slower than the RTX3080 in 4K. 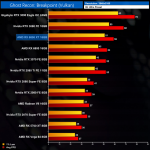 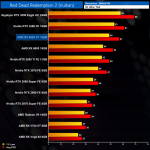 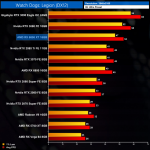 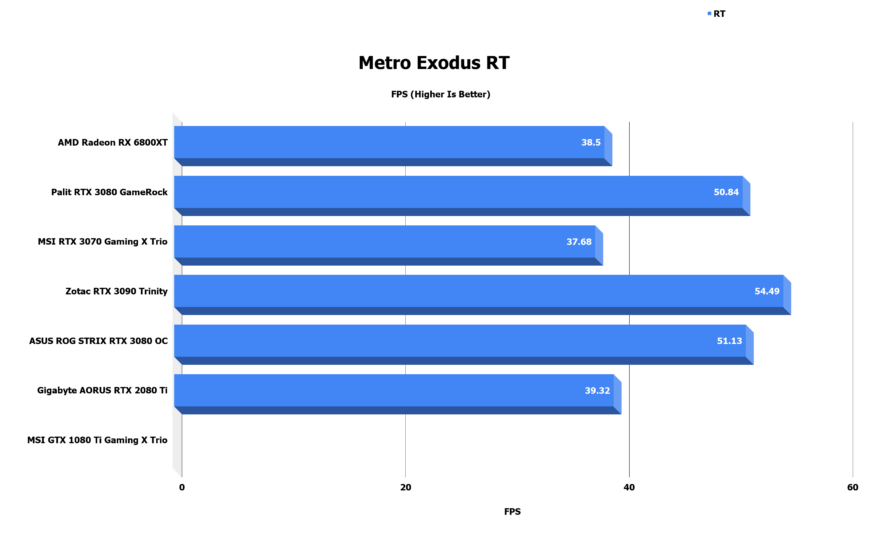 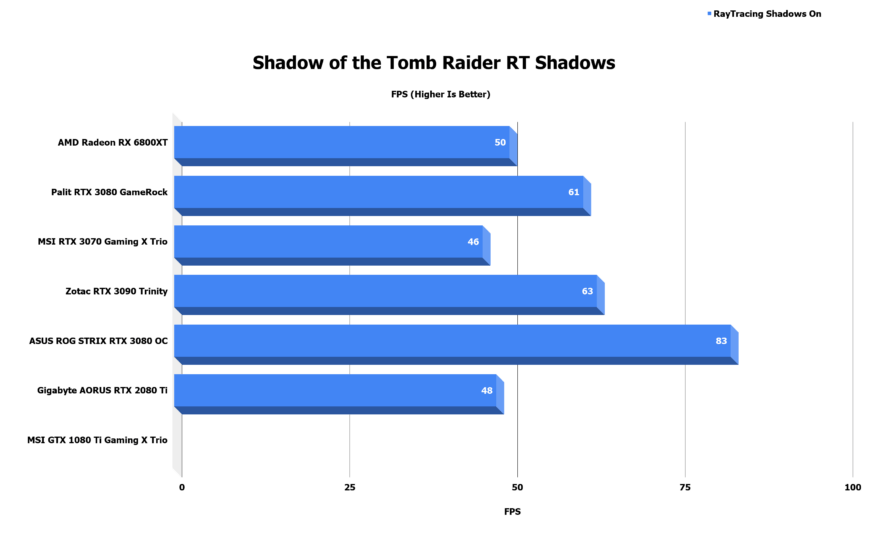 Overall, AMD has finally delivered a competitive product. However, and in the majority of games, it does not beat the RTX3080 or the RTX3090 in higher resolutions. We are also really puzzled at the 4K results. We don’t know whether this is a driver issue that AMD can resolve via future updates. After all, the RX 6800XT can outperform even the RTX3090 in lower resolutions. Additionally, its Ray Tracing performance does not appear to be that great, especially if we take account NVIDIA’s DLSS tech. Not only that, but we haven’t seen the FidelityFX Super Resolution. As such, we don’t know whether it will be as good as DLSS 2.0 or as awful as DLSS 1.0. Lastly, and at least for now, there are no benefits to the 16GB of VRAM.