The team behind Black Mesa: Insecurity, a a re-imagining of the Half-Life expansion Blue Shift, created for the Source engine mod Black Mesa, has released the first screenshots for it. This mod is being created by two gamers, and is 33% complete. There is still no ETA yet, but the duo is working hard to finish it. In addition, Black Mesa: Insecurity will feature Ilopns’ HD model pack that has been recently released. Enjoy the screenshots after the jump! 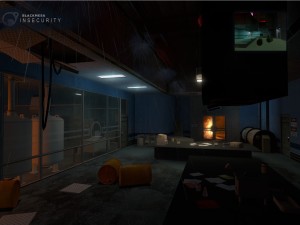 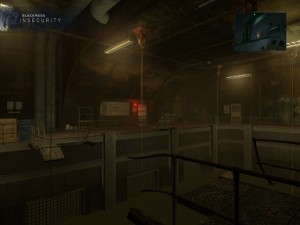 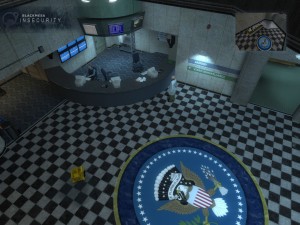 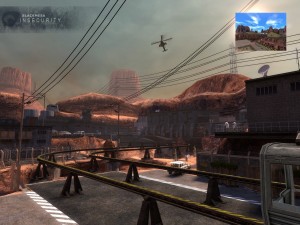 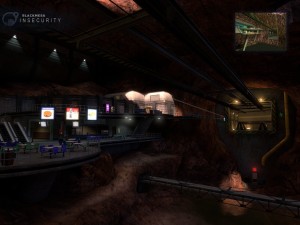 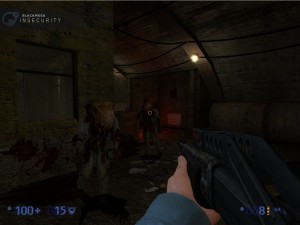