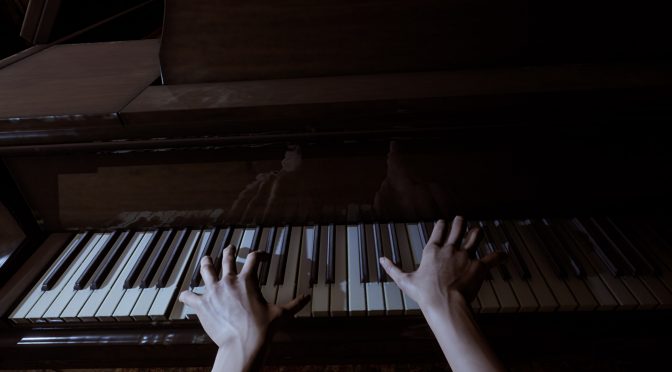 Headup Games has announced that its upcoming first-person horror game, Silver Chains, will release on August 7th. In order to celebrate this announcement, the team has also released a brand new gameplay trailer that you can find below.

Silver Chains is described as a first-person horror game with a strong emphasis on story and exploration. Players will search for clues within an old abandoned manor to unravel the truth about the terrible events which have happened here. Players will also solve puzzles to find out how they are connected to the mysteries of this place.

Silver Chains was inspired by other horror games like Layers of Fear 1 and 2, the Resident Evil series, Dead by Daylight, Outlast 1 and 2, the Slender games as well as the Silent Hill series.