Ryzen 4000 series Desktop processors are built on the industry-leading 7nm process and ‘Zen 2’ core architecture, offering unmatched user experiences and power efficiency in the AMD socket AM4 platform. As compared to today’s Ryzen 3000G-series APUs, AMD has upgraded their processors to higher core counts from four to eight. Sadly, these processors will not be available for DIY consumers, since AMD has made a decision to first focus on pre-built OEM integrators.

AMD, however, confirmed that next gen APUs and CPUs for DIY users will be coming soon but declined to share any further details. The Ryzen 4000G APUs sport the exact same configuration as their mobile counterparts but feature additional TDP headroom that allows for higher CPU and GPU clocks. The Ryzen 4000G family is comprised of a total of six SKUs, three 65 Watts and three 35 Watts models with the flagship processor being the Ryzen 7 4700G.

With their Ryzen 4000 G-series of desktop processors, AMD has claimed performance, efficiency and gaming leadership, promising performance levels exceeding today’s mainstream Intel platforms.  We have some official benchmark results from both AMD and some third-party websites, which includes both the synthetic and Gaming benchmark results, but we will only focus on the Gaming part.

They tested these games with the RTX 2080 Ti discrete GPU, and also the integrated Vega graphics found inside these new Renoir silicon APUs. Taiwanese website ‘Coolpc’ on the other hand tested 3 games, Rainbow Six Siege, League of Legends and Assassin’s Creed: Odyssey. Though all the games were tested and compared with AMD’s own Ryzen 4000G processors, with the Ryzen 7 4700G once again taking the lead. League of Legends was also tested on three different resolutions, 1080p, 2K and 4K, respectively. 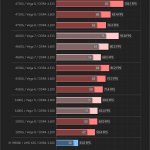 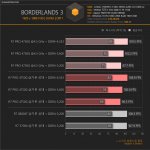 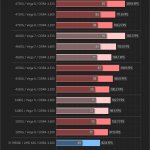 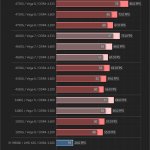 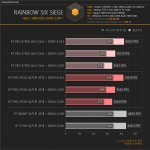 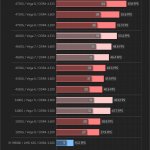 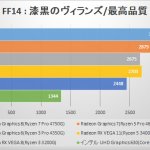 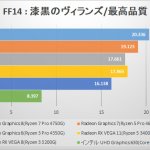 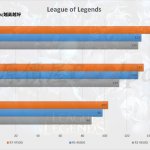 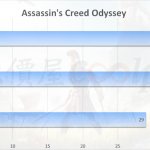 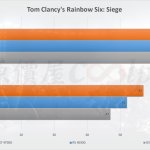 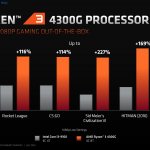 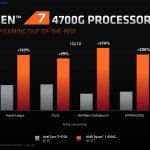 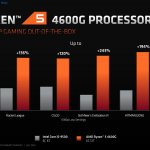 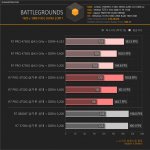 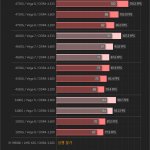