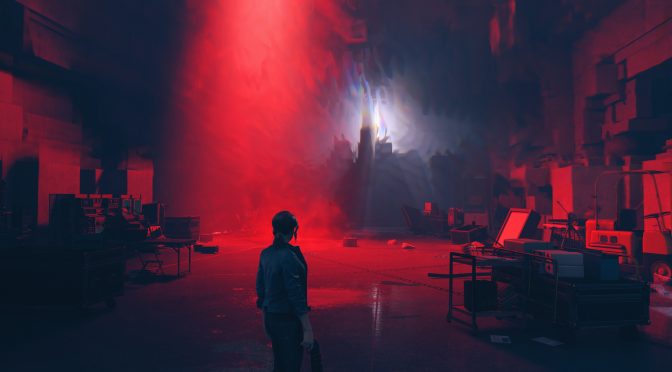 Remedy’s supernatural action adventure game, Control, has just been released and the first mods for it have just surfaced. These mods bring a FOV slider to it, and remove Motion Blur from its DX11 version.

The FOV mod allows you to increase or decrease the game’s Field of View. This mod supports both DX11 and DX12, and you can download it from here. All you have to do is extract the content to your game’s folder (or desktop) and run “CTRL_FOVChanger” before launching the game. Then, you’ll have to press F1 to increase the FOV or F2 to decrease it.

On the other hand, the Motion Blur removal mod only supports DX11 right now. Once you’ve downloaded the mod from here, you’ll have to extract it to your game’s folder. Then, and while you are in-game, you’ll simply have to press F4 ingame to toggle motion blur on/off. Alternatively, you can edit its .ini file and change “w2=1” to “w2=0” for it to start off by default.

I’m pretty sure that some of our readers will appreciate these mods so go ahead and download them. It’s worth noting that the game does not have any “walk” key for when playing with the mouse+keyboard, so here is hoping that another mod will add this functionality. My guess is that Remedy may resolve this issue via a post-launch patch (I mean, it’s ridiculous that the game does not support such a thing right now).

It will be interesting to see what other mods will come out for Control. Remedy has not released any modding tools for this game. As such, you should not expect major overhauls or total conversion mods. Still, we are really looking forward to what modders can bring to the table.