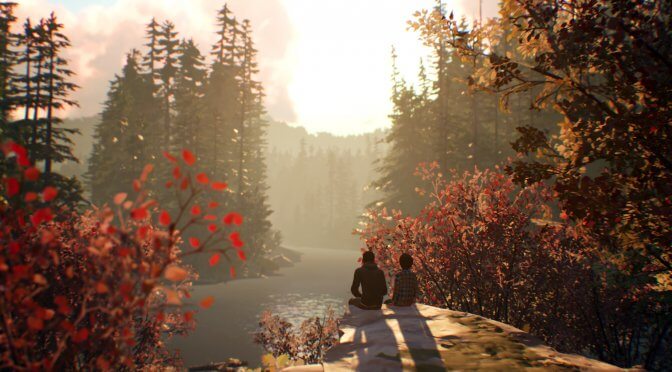 In LIFE IS STRANGE 2, players will discover a story of two brothers, 16-year old Sean and 9-year old Daniel Diaz, who have to flee their home in suburban Seattle after a tragic event that changes their lives forever. On the run from the police, Sean makes a difficult decision; to take his brother and go to Puerto Lobos, Mexico. Life on the road is dangerous and the brothers will be faced with tough decisions as they bravely undertake a journey that will test the bonds of brotherhood. Everything will be new in LIFE IS STRANGE 2 – a new cast of characters, multiple new settings, new gameplay features and a brand new power for players to discover, making Life is Strange 2 the most ambitious project in series history.

“The release of Captain Spirit was a great moment for the team and we can’t wait to introduce the players to the new story and characters of Life is Strange 2. We have worked hard with the original team to keep what I personally loved to craft in the first game: the mood, the cinematographic work and of course, the music.”

“After the exciting adventures of Max and Chloe, we are extremely happy that you will all soon meet Sean and Daniel Diaz, our new protagonists, and follow them on their journey. We love diving back into the Life is Strange universe along with our lead writer, Jean-Luc Cano, to create our new story and characters.”

DONTNOD are set to continue their tradition of telling compelling stories with believable characters in a grounded setting, with a new tale that tackles relatable real-world themes like brotherhood, education and coming of age.

“We’re very excited to present Life is Strange 2, one of our most important releases of the year. After the overwhelming success of the original, we knew that crafting a sequel that is every bit as compelling and powerful as the first game would be a real challenge. We are confident that the talented team at DONTNOD, who have been working closely with the Square Enix External Studios team, have truly outdone themselves.” 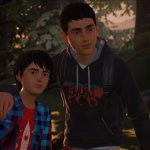 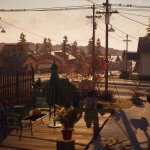 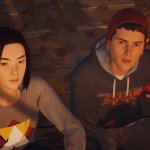 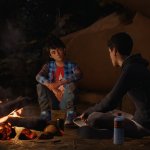 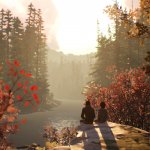