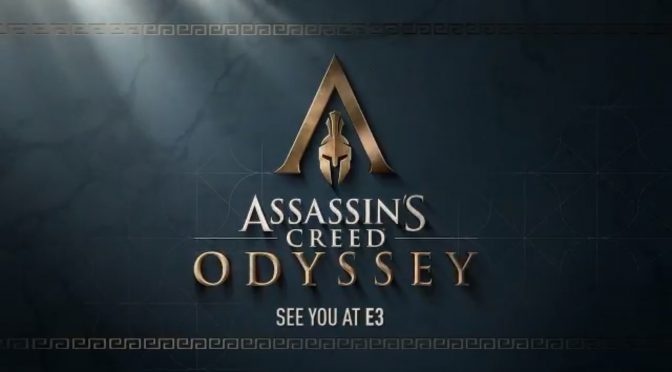 The game promises to let players experience incredible adventures in a world where every choice matters. Rejected by their family, players will have to embark on an adventure from outcast mercenary to legendary Spartan hero to uncover the truth about their past.

Ubisoft will premiere the game’s first trailer during its E3 2018 press conference (and will most probably reveal more details about it and some screenshots) so stay tuned for more! 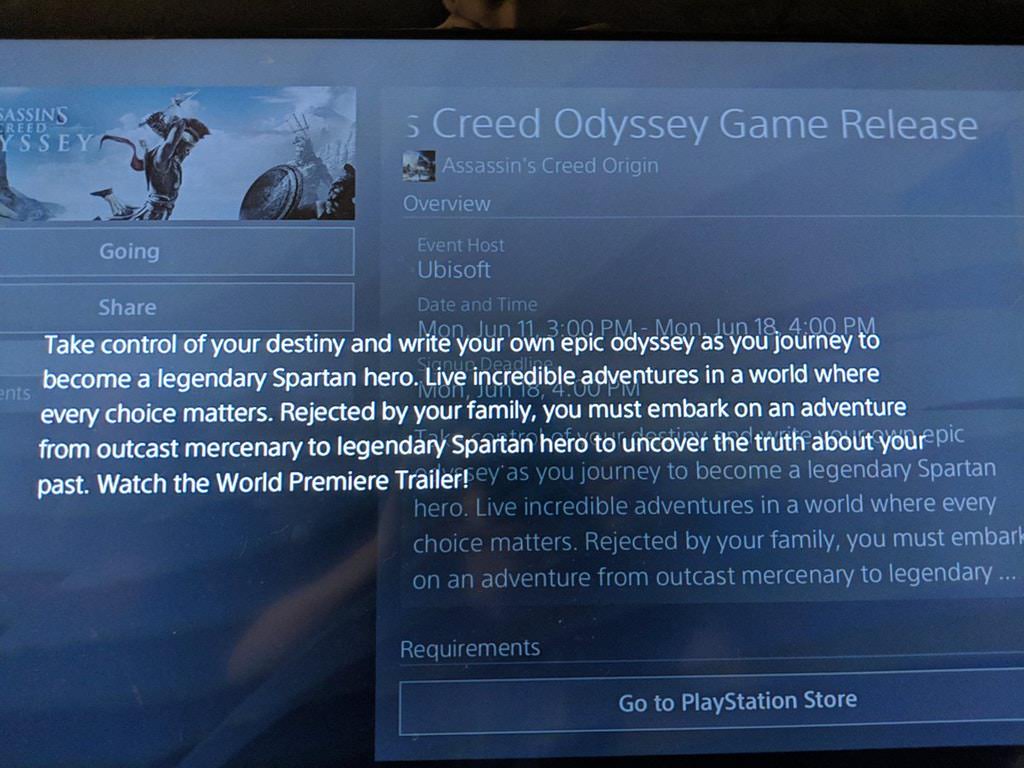