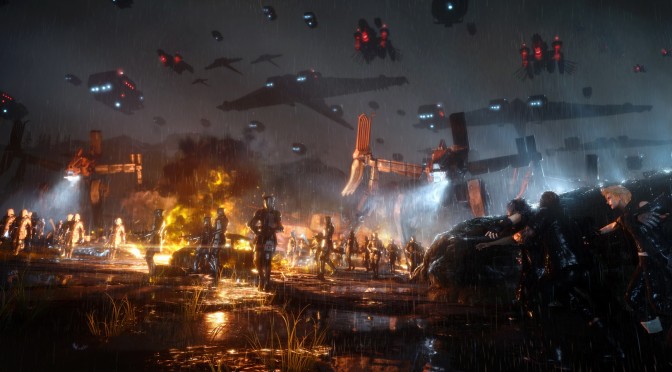 Final Fantasy fans, get ready for a treat. As we’ve already said, we’re almost certain that Final Fantasy XV will, one day, come to the PC. And according to the official website for Final Fantasy XV’s Uncovered event, a PC version is already planned.

NeoGAF’s member ‘KupoNut’ has shared the following images, showing that the game will be released on the PC.

As always, take this with a grain of salt. However, there is no doubt that Final Fantasy XV will hit the PC. In other words, the big question is not “if” but “when”.

Our guess is that Square Enix will officially reveal the PC version on March 30th, during its Uncovered Event.