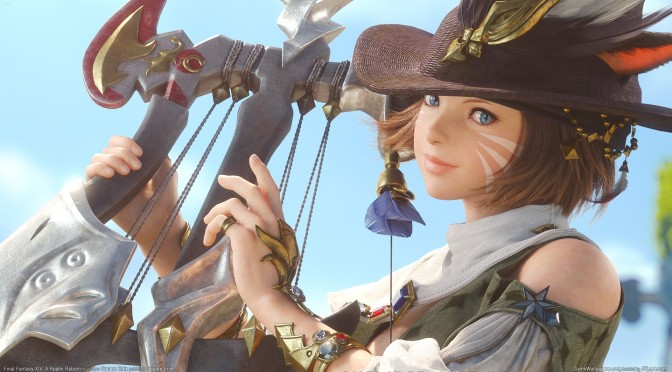 New and lapsed players are urged to join their fellow adventurers in uncovering the mysteries of A Realm Reborn as completing the final main scenario quest “Before the Dawn,” introduced in Patch 2.55, will be required to gain access to Heavensward content.

In order to celebrate this release, Square Enix has released a new batch of screenshots that can be viewed below.

The full release notes for Final Fantasy XIV: A Realm Reborn’s patch 2.5.5 can be found here. 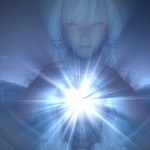 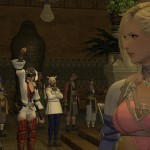 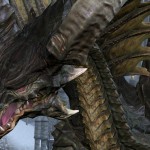 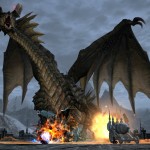 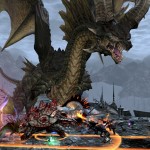 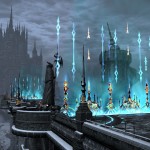