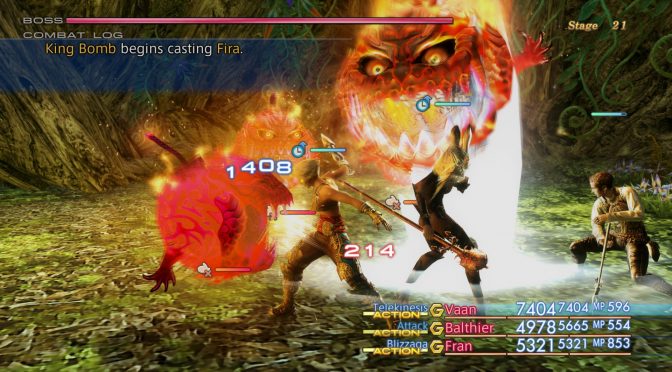 Square Enix has announced that FINAL FANTASY XII THE ZODIAC AGE is coming to the PC on February 1st. The Steam version will feature all of the modern advancements and features available in the PS4 version, such as latest-generation visuals, a remastered soundtrack, new Speed and Trial modes, fast forward function, and many other enhanced features.

The following new features will also be added for PC users:

Square Enix has also revealed the official PC requirements for FINAL FANTASY XII THE ZODIAC AGE. PC gamers will at least need a 64bit operating system with a Pentium G3260, 4GB of RAM and an NVIDIA GTX 660 or AMD equivalent with 2GB VRAM.

It’s also worth noting that FINAL FANTASY XII THE ZODIAC AGE will be using the Denuvo anti-tamper tech.

Below you can find the first PC screenshots of FINAL FANTASY XII THE ZODIAC AGE, as well as its full PC requirements. 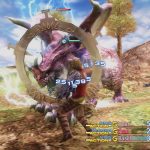 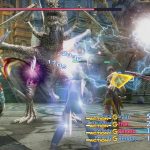 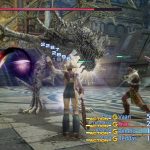 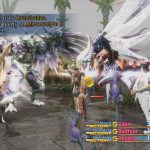 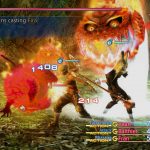 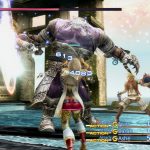 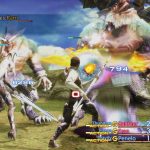 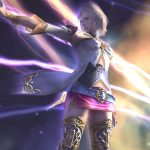 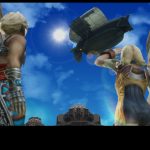 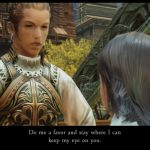