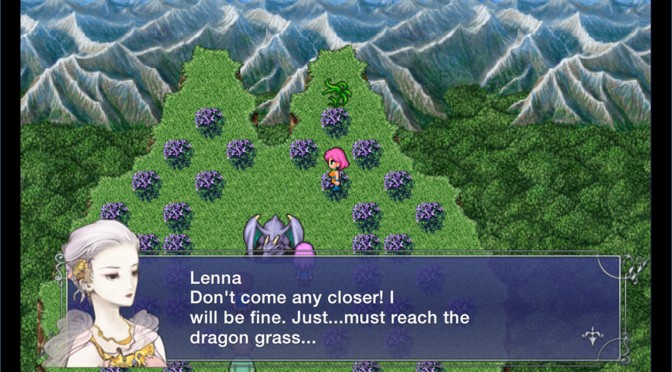 Square Enix has announced that Final Fantasy V is coming to Steam on September 24th. In Final Fantasy V, players will embark on an adventure as four heroes are driven together by fate: Bartz and his chocobo companion, Princess Lenna of Castle Tycoon, the mysterious Galuf, and the pirate captain Faris.