EA Sports released 12 new screenshots for their upcoming manager game, Fifa Manager 12. Fifa Manager 12 marks the 11th edition of the football management simulation and is developed by EA Sports in collaboration with football fans around the world. It will include features inspired and determined by the community, in addition to a full feature set and game modes with more than 700 improvements.

“It was very exciting to see so many great ideas proposed by our fans. We were impressed by the passion these fans exhibited towards the game and the quality of the ideas generated. Working with the community helped us target more than 700 improvements that will make this the most authentic football management simulation we have ever produced.”

FIFA Manager 12 is developed for EA SPORTS by Bright Future studio in Cologne and will be available for the PC this Autumn. 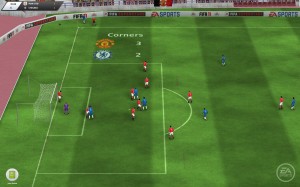 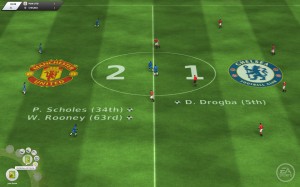 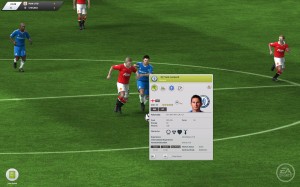 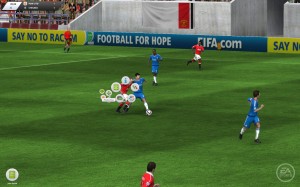 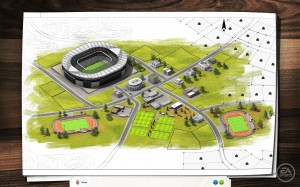 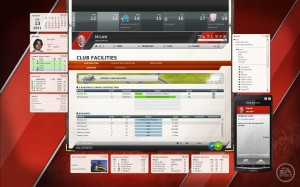 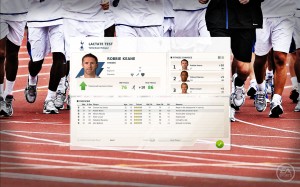 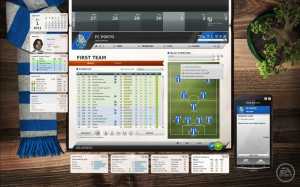 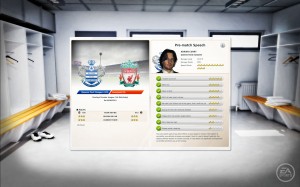 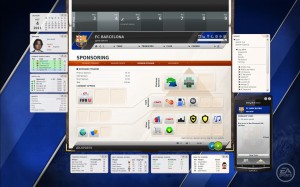 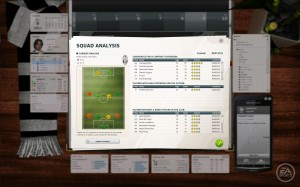 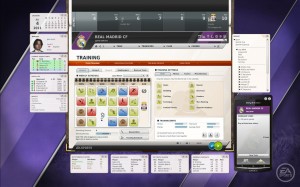