Ferrari’s first online virtual simulator that is developed in collaboration with the drivers of the Scuderia Ferrari, Alonso, Massa and Fisichella, as well as its engineers, has been released and is available for purchase from its official website. The game comes in two versions; the Complete and the Adrenaline Pack.

Last but not least, Ferrari Virtual Academy supports Nvidia’s 3D Vision, Track IR, Matrox TripleHead2Go and most of the PC racing wheels that are currently available! 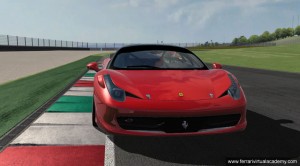 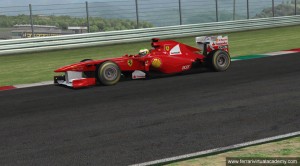 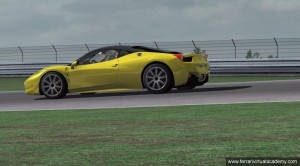 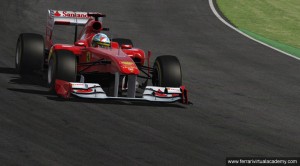