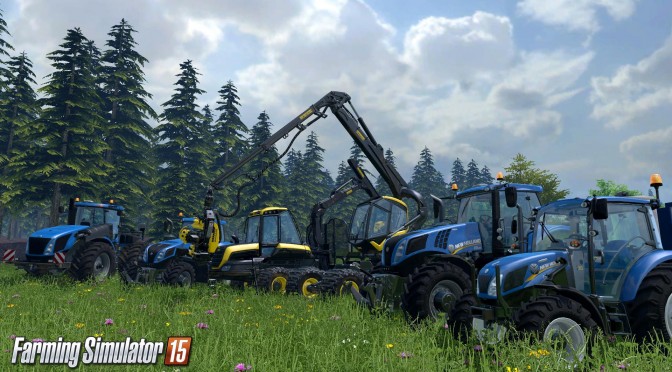 The game engine in Farming Simulator 15 has been totally revamped, and the game can now display visual effects and graphic rendering that are way ahead of the previous version, in particular using PBR (physical-based rendering) that for example, provides a photo-realistic rendering of the vehicles.

This farming sim also includes extra activities, notably logging! You can now manage forested areas in the game environment using a range of new vehicles and machines designed specifically for this activity: harvesters, chain saws, chippers and even trailers.

Farming Simulator 15 promises to offer the richest and most detailed farming experience ever on PC in October of this year, and early 2015 on consoles. 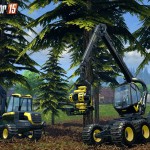 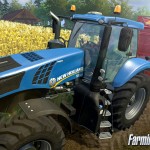 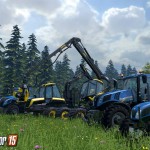 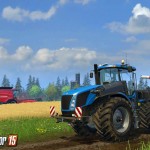