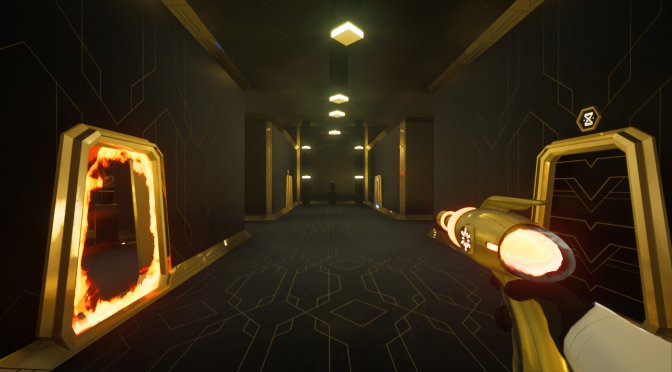 Deck13 and Red Koi Box have announced a new first-person puzzle adventure game, Faraday Protocol. In this game, players will solve complicated puzzles and discover the hidden secrets of Opis.

Faraday Protocol is a first-person, story-driven puzzle game that will award you with a solid sense of accomplishment when overcoming its challenges. You are Raug Zeekon; interstellar archeologist from planet Cunor. Players will have to investigate the source of a mysterious signal coming from an unexplored star system.