Holy S**T. No seriously, let me repeat myself. Holy bloody S**T. A couple of days ago, a boxart of a rumored standalone expansion pack for Far Cry 3 got loose. That boxart showcased some pretty amazing things like laser beams, dragons, and sci-fi environments with an 80s feel to them. To put it simple, this looked too good to be true. And thankfully, it appears that Ubisoft has finally realized the potential of the Far Cry series, and decided to boost it like never before. Not only that, but the French company is finally offering something that will be definitely appreciated by most gamers. Yes, Far Cry 3: Blood Dragon is real and you can view below its first screenshots – courtesy of NeoGAF. Enjoy! 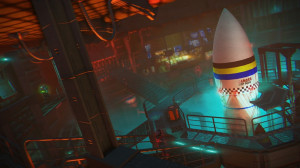 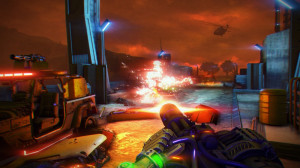 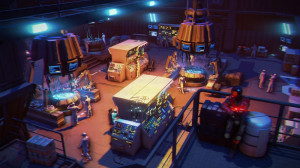 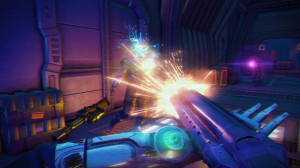 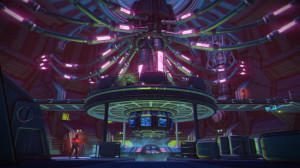 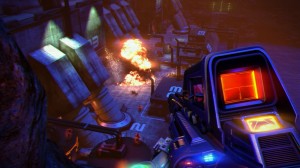