UIG Entertainment have today announced Dungeon Gate, a fantasy role-playing game for PC that is being developed by Wild Games Studio and will be releasing in the UK in February 2013. In addition, the publisher has released a new set of screenshots that can be viewed below.

Set in the desolated and vast world of Barrilian, the once prosperous land has been destroyed and left in ruin by dragon hordes years previously. Now, Barrilian’s people remain enslaved by a vicious sorcerer, yielding his influence over the dragons to impose his absolute rule.

The population are forced to work in the enchanted stone mines, extracting the very minerals that enhance their oppressor’s magical powers and increase his hold over them. Amid the despair steps forth a young unlikely hero named Dysan whose destiny may change everything.

Players will be able to explore this expansive and beautifully crafted game world, packed with diverse quests, over 40 characters and an enthralling storyline, delivering a compelling Role-Playing Game experience for fans of the genre and newcomers alike. 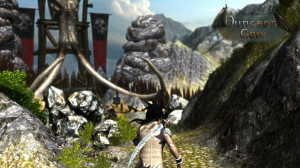 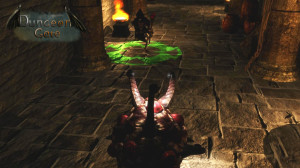 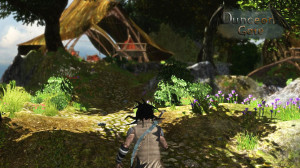 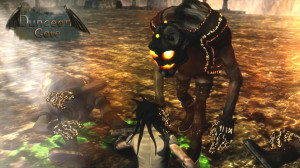 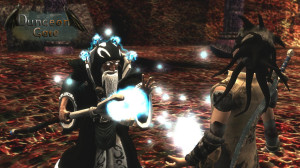 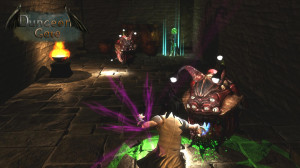