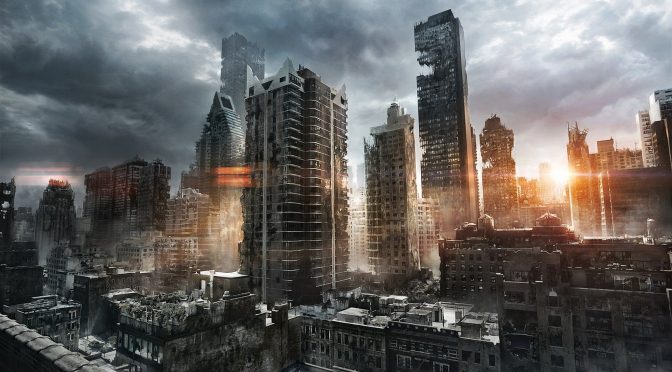 Fallout New York is currently in an early state. This mod does not feature yet any navmesh, quests, road or extended destruction effects. It’s pretty much in a concept state, meaning that the final version may not look similar to it.

As the modder claimed, the entrance for New York is on Memory Den with a door (for the moment) and he aims to create the atmosphere of Metro with snow, more darkness and more survival elements.