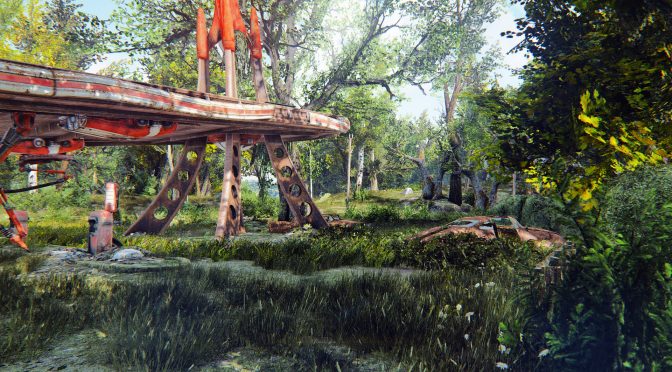 Bethesda has just released a new patch for Fallout 4. According to the release notes, this update adds support for the upcoming Nuka-World DLC, adds new store art type for Workshop settlements, features general optimization and stability improvements, and fixes a variety of bugs. This patch will be auto-downloaded from Steam, and you can read its complete changelog below.